Are There Too Many Wireless Standards? 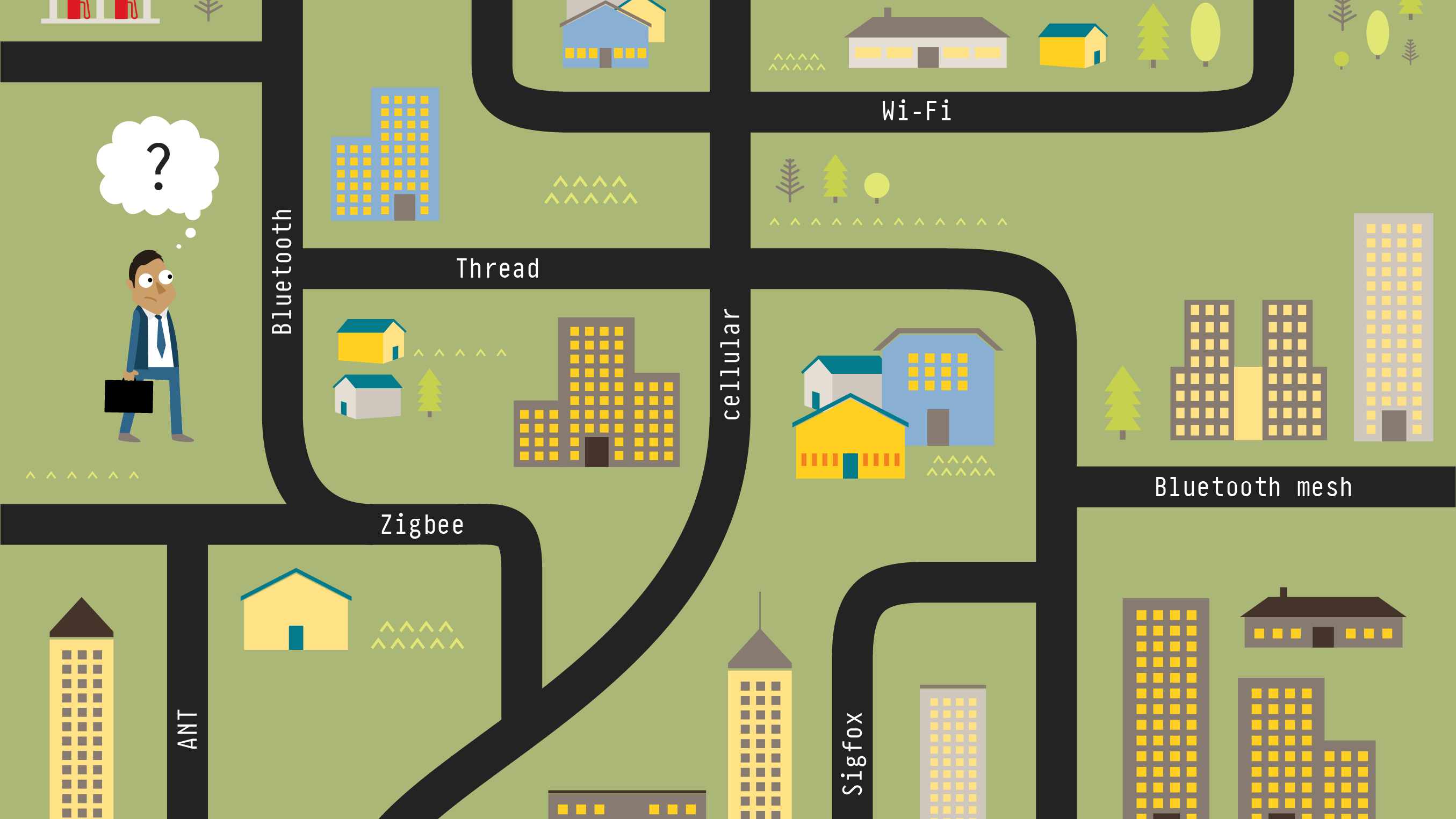 From ANT to Zigbee, short-range wireless standards are everywhere these days. But looking at the history of technological innovation, we can say that consolidation is inevitable.

Navigating the world of competing standards can be difficult, and that’s without even getting into proprietary standards.

Trying to understand them all on a deep, technical level is almost impossible. Even in the relatively new area of Cellular IoT, there are already multiple standards, some complementary, and some competing.

So where do all these standards come from and do we really need them all? We’ve seen these questions asked a lot in the media lately.

What we’re seeing right now is another iteration of what tends to happen with all new technologies. Everybody wants in on the action, so they set about creating their own solution before anyone has a chance to collaborate on a template for the masses.

Eventually, most of these systems fall away until we’re left with the best few, or even just one, that becomes the standard of standards.

Most human needs for regular internet are fairly simple and can be solved with a combination of wires and Wi-Fi. The world of connected devices throws up different use cases that pose many more complex challenges. The needs of a remote environment sensor are vastly different from the needs of a fitness tracker.

Such different needs demand new approaches, in much the same way that the automotive industry makes many different types of car for different people’s needs. If you live in the city you need a car that’s economical at low speeds, a travelling salesperson will likely prefer comfort over economy, while a farmer needs the robustness of an SUV.

No one car suits all needs and while some people can happily afford the higher costs associated with SUVs, even though they drive around on city roads, others opt for something more economical. In technology too, we choose the standard that will do what we need as economically as possible, unless we know resources aren’t critical.

Defining the standards of the future

To keep the IoT driving forwards we need a combination of very short range, low-power options as well as longer-range higher-power options to suit everything that we want to do with it.

As it stands, we have a number of competing technologies, in various states of readiness, all doing their own job.

It’s likely, however, that some of the current standards will fall out of use. After every boom, with its huge expansion in associated standards, comes a period of consolidation where things settle down and certain technologies win out.

If we look at mesh networking for the Smart Home, for example, we have Zigbee, Thread and Bluetooth Mesh all promising to be the backbone of our IoT-enabled homes.

Perhaps Thread will be the standard to kill off the competition, or maybe they’ll all find their place.

Change is inevitable, plan for it

On the whole, though, it’s difficult to predict exactly which standards will or won’t survive. For this reason, among many others, it’s important to bear two big things in mind when designing products.

Firstly, you need to choose the standard or technology that will give you maximum performance with the resources you have now, be that low-power, long-range or whatever other constraints. Choose a solution that can do what you need it to and avoid trying to find a ‘Swiss-Army Knife’ technology that does many things that you don’t need, while including a performance hit.

Secondly, you need to design your products to be as future-proof as possible, allowing for updates to firmware if technologies die out or fail. Also, if you can build in support for two or more competing technologies, with little overhead, then you can get much more flexibility.

Standards are there for a reason and they all do a job. They’ll keep on doing that job until it doesn’t need to be done, or until something does it better. By designing products in the right way you shouldn’t have to worry about what the future holds as you’ll be ready for anything.