Are We Ready to Trust Healthcare AI? 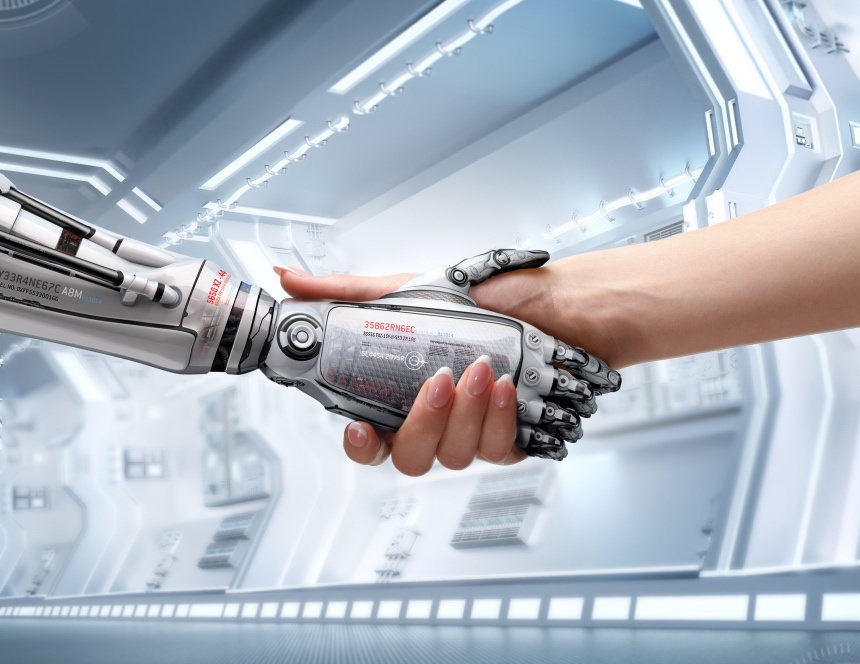 Data-assisted healthcare could transform the way problems are diagnosed, but are we ready for that? Issues of trust may hold back progress, but Edge technology will show the way forward.

The rapid growth in wearables coupled with the advanced in sensor technology has created an enormous opportunity to revolutionise how patients are diagnosed within the healthcare sector.

We looked at the possibilities in our previous article, but there’s an elephant in the room that we need to address:

To what extent are we ready to trust computers to get more involved with the analysis and decision-making around our healthcare?

Just because you can…

An article in the New York Times recently claimed that during a typical flight, pilots spend less than seven minutes actively flying the plane. Modern airliners are capable of landing themselves using an advanced autoland system, often used in low visibility conditions.

While we are still some way away from fully automated flights, it’s safe to assume that if and when we get there, people will resist getting on a plane without a pilot.

The same problem has been identified as holding back the progress of autonomous vehicles.

The AI technology to identify problems based on big data sourced from wearables is already in place. Once intelligent wearables have enough market penetration to generate useful data on enough people, the only thing holding back AI-assisted healthcare is the human factor.

No-one outside of science fiction novels is suggesting doctors won’t be needed, but their role could well change. Rather than arriving at a conclusion based on limited data points, the doctor of the future could be responsible for working with the AI to verify its conclusions, signing-off on the AI’s suggestion.

But that's something that's not possible right now. Gizmodo recently reported that IBM Watson recommended cancer treatments that were unsafe and incorrect. The report says that the suggestions made by the product bring up “serious questions about the process for building content and the underlying technology.”

There is an argument to be made that over time, an AI could prove more accurate at making a diagnosis, given its access to baseline data and previous cases.

But given our trust in medical professionals, it could take a generation or more to accept such a change.

A personal doctor on our wrists

While AI at the healthcare centre is one possible future, the arrival of Edge technology opens up the possibilities of having our own personal AI on our wrists.

Edge technology works like a triage system, collecting the data and processing what it can locally, rather than sending everything to the Cloud.

We know that the body shows early warning signs of a heart attack, such as an increase in sweating and sudden changes in heart rate that can be missed or simply misinterpreted by humans.

An AI-enabled wearable with the power to process such data in near-real-time can alert the user to a potential risk, giving them the time to get to a safe place and call for an emergency response team.

Success stories are already out there, such as an 18-year-old girl who may have died from kidney failure were it not for her smartwatch notifying her that her resting heart rate was rocketing, and another teen whose doctors said that her FitBit detected a potentially fatal heart condition.

As time is everything when it comes to a heart attack, developing this form of AI would be almost guaranteed to improve survival chances. Perhaps it’s this kind of Edge-enabled AI that will provide the bridge to a wider acceptance of the technology.