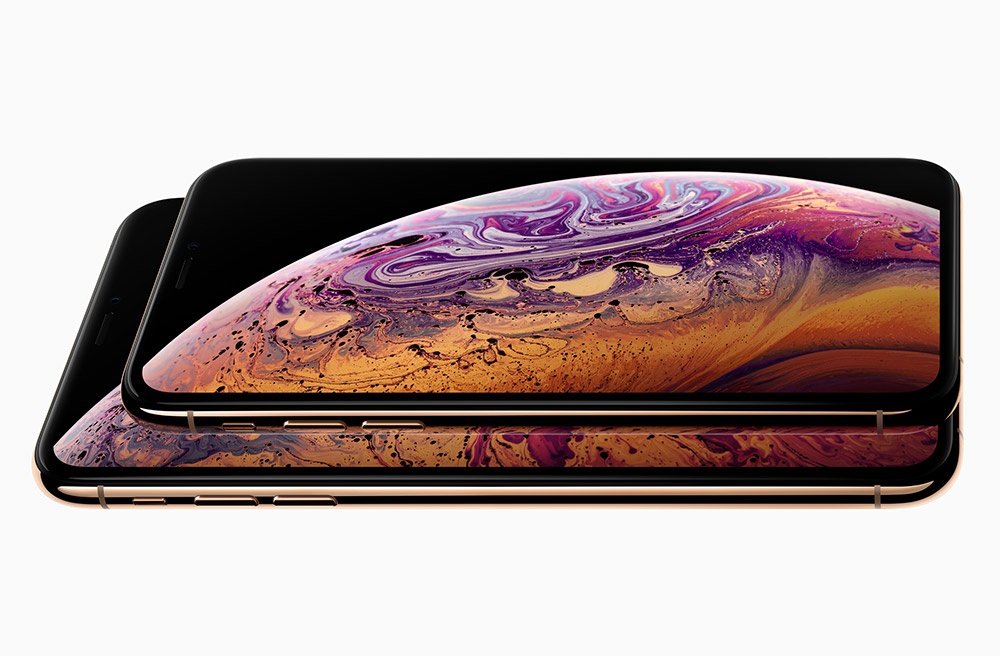 While most media coverage of Apple’s recent ‘gather round’ launch event focused on the size of the screens, we spotted something interesting for IoT developers that was barely mentioned.

The latest iteration of the mobile operating system, iOS12, ships with background near-field communication (NFC) tag reading, bringing the iPhone into line with Android, which has supported this for a few years.

NFC is a safe, secure technology that allows devices to share small bits of information over very short distances, typically a few centimeters.

The new iPhones will now automatically read NFC tags and deliver the data to the appropriate app, rather than requiring a specific app to be open first. It’s a relatively minor change, but an important one.

NFC tag types 1 through 5 can be read if they contain data in the NFC Data Exchange Format (NDEF) with Core NFC. A valid Apple Universal Link URL is also required to route the data to the appropriate app.

The iPhone will continually check for compatible NFC tags. When one is read, a notification is generated on the iPhone screen, which if tapped delivers the data to the application.

NFC has actually been a part of Apple’s smartphone strategy since the iPhone 6, although it was only used for Apple Pay. From 2017, the iPhone 8 allowed NFC to be used to read tags, albeit using a compatible app that had to be opened first.

When reading a tag with an associated app that is installed on the device, the app is opened. When no app is installed, the webpage for the app opens in the Safari browser.

Apple’s new implementation allows also NFC tags to be scanned while the screen is on, but with the phone locked. A notification is sent as an additional security step in this instance. This differs from Android, which allows scanning only when the phone is unlocked, but with no additional barriers.

While the latest iPhone XS, XS Max and XR will work out of the box, previous generation iPhones will still require an additional step. An app with Core NFC features integrated must be installed and already open – even when running iOS12. Whether Apple rolls back this functionality to previous models remains to be seen.

Many use-cases for NFC beyond payment

NFC is the technology behind Apple Pay, Android Pay and smartcard systems, such as London’s Oyster card. The short distance of communication makes it almost impossible for the wrong person to be charged or for the transaction to be intercepted.

We are the only company in the Bluetooth Low Energy space that has NFC functionality on our chips as standard. Many people have been holding off throwing their support behind NFC but as Apple continues to develop in this direction, we expect that to change with so many potential use-cases out there.

Take lighting as one example. To add a new unit to a smart lighting system, you could tap your smartphone on the light and the pairing is done via the app on the smartphone. Not a game-changer, but yet another secure, timesaving step.

At their headquarters, Apple employees are using iPhones and even Apple Watches to open doors using NFC, which anyone watching the recent launch event will have seen. In this instance, NFC provides the initial contact and verification, while the actual unlocking procedure is handled over Bluetooth Low Energy.

We’ll be testing out the possibilities as soon as we get our hands on the phones. Watch this space!