Tapping the Potential of Bug Reports from IoT Devices 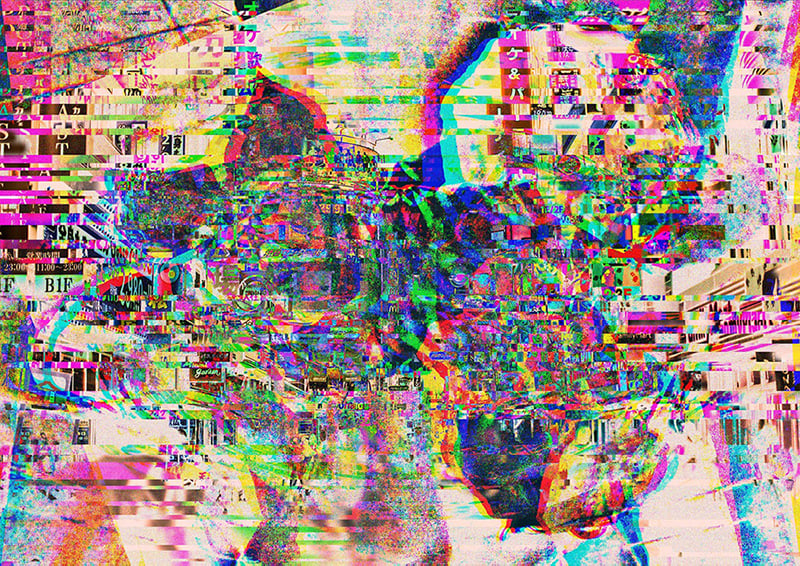 When creating a connected product, issues such as upgrades, security and increased functionality often come to mind. How about product improvement through direct bug and usage reports?

Bugs are found in all hardware and software implementations. It’s how you deal with them that can define the success of your product and the reputation of your company.

Going back 10-15 years, bug discovery by users was all too often buried right then and there. They were left as an annoyance to the user. A small percentage may have been reported to the company, but often through suboptimal channels such as e-mail or verbal feedback.

Winding forward a few years, PC software often comes with a background tool that handles bug reporting. This means it’s now easy for users to report bugs, they are fed into a proper system, and perhaps with additional log data to ease the debugging process.

Bug reports in the IoT domain

As with PC software, a connected product means that bug reports can be sent directly to the development team, sometimes without any involvement from the user.

The development team can judge the severity and how widespread the problem is. If needed, a bug can be fixed with an over-the-air update. Early reports mean that this could be done before the majority of users have even experienced a problem.

Consider a washing machine. Such a product is usually subjected to rigorous testing before being sent to market, but still, an unconnected device provides no “feedback” before it fails. Perhaps the motor has some design defect, which is not revealed until years of use. After 2-3 years the producer receives complaints and is required to perform costly repairs and recall thousands of units.

If the machine is connected and has a low-cost thermometer and accelerometer built-in, some units may start to report high motor temperatures and unusual levels of vibration after a year of use. This may make the producer aware of a design flaw or fault before it even becomes apparent to the user. It would also trigger a design review much earlier, fixing the problem sooner. Replacement motors can be offered to customers who have not yet experienced a fault.

The process is simpler with software. Data on how often different washing programs are used can be logged and reported. If one of them is rarely or never used, this may indicate a bug or perhaps a feature that doesn’t interest users. This can be corrected though a software update, bringing fixes and new functionality to the user.

Such a process should lead to an improved customer experience with low investment from the company, but of course should not be relied upon in place of trying to deliver a quality product from the start.

Going beyond the realm of automated bug reporting for product improvement, connected products allow users to influence products – and fast!

Automated bug reporting may indeed improve a product and reduce cost, but direct user feedback shouldn't be underestimated either. With connected products, companies may get user feedback and implement fixes quickly.

A good example of this is a traditionally unconnected product – the car. A user on Twitter made a request for Tesla to implement a new feature, which was responded to the very same day by the CEO. As their cars are connected, Tesla is able to push new features relatively quickly and easily.

Only a small percentage of users are likely to provide feedback and social media may not be the most suitable channel. However, being able to react and improve products quickly based on such feedback will make the users feel heard and provide added value to customers throughout a product's lifetime.

There is some cost associated with aggregating, filtering and responding to user feedback, but the job of reporting is done by users on their own time.

Being able to listen and respond to users will provide manufacturers with an even greater safety net, and give a competitive edge over traditional unconnected products.