The IoT is the new normal 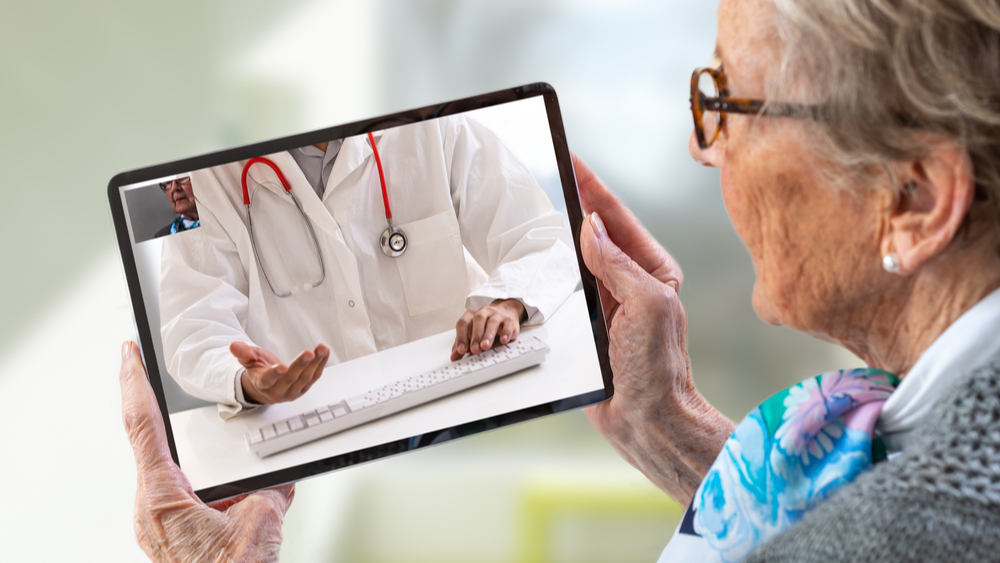 Covid-19 has put a rocket under global IoT adoption as governments, businesses, and organizations have turned to technology to remain viable.

There’s an old saying that you don’t miss something good if you’ve never had it. But if you have had that good thing, you won’t then easily let it be taken away. The saying nicely sums up the likelihood of the IoT-driven benefits and changes now occurring around the world staying with us after the Covid-19 pandemic is over.

Before Covid-19, as a company within the IoT industry, Nordic Semiconductor promoted all the benefits the IoT could bring. These benefits included cost, efficiency, safety, comfort, reliability, less wasteful use of scarce resources, and remote monitoring.

The message often seemed like preaching and predicting more than it was convincing, particularly in notoriously conservative and slow-to-change sectors such a medical. “Yes, the IoT is the way it’s all going, but we’re not ready quite yet to make any big leaps outside of end-of-life product replacements,” is what we often heard.

But nobody is sitting on the IoT fence now, medical included. IoT-driven changes that were years, if not decades, away from mainstream adoption have been brought forward for entire industries to remain operational and viable in a socially-distanced, locked-down world.

Medical leaps into the IoT

In medical, this means most routine consultations are now being performed by video conference. Here in Norway and all over the world, ‘telehealth appointments’ skyrocketed since the start of the pandemic. Science magazine brings an example from one of the largest American healthcare providers, the Mayo Clinic, which reported a staggering 10,880 percent increase in video appointments to patient homes from mid-March to mid-April 2020. Nearly a year later, things show no signs of ever going back to how they were before; it’s too productive for the medical industry and too convenient for patients.

And even though video-conferencing technology already existed pre-Covid-19—as the likes of Zoom and Microsoft have so ably demonstrated—it was never considered a viable replacement for the majority of routine medical appointments. Nobody is thinking that way now.

The pandemic encouraged healthcare to use the IoT for asset tracking too. For example, during the initial surge in SARS-CoV-2, the virus that causes Covid-19, hospitals quickly realized that even if they were lucky enough to have enough ventilators, these were of no use if they couldn't be located when needed. Lives were being lost while staff searched for missing machines. But now, the medical sector has turned to low-cost wireless IoT solutions to keep track of assets and are unlikely to stop.

Read more: How to track your missing assets

There is also a wholesale shift towards wirelessly-connected medical devices such as pulse oximeters. The devices are increasingly being used as remote-monitoring tools for respiratory diseases like Covid-19 and influenza. That allows patients to be checked for disease progression in their own homes, freeing-up hospital space and staff resources for the dangerously ill.

And the global scale of Covid-19 vaccine tracking and distribution is only going to be possible through a comprehensive embrace of the IoT.

A new golden age for tech

Sometimes we know we will benefit, but the pain of change can prevent or delay us from taking action. We all need a 'push' in the right direction to make a beneficial change in our lives.

Covid-19 has made the pain of not adopting the IoT greater than the pain of adopting it. And it has done this at previously unthinkable global economies of scale and thus, critically, affordability. That means IoT not just for the developed world but IoT for the entire world. IoT for all.

In combination with an associated boom in cutting-edge AI and automation, we are witnessing nothing short of a technological revolution. It has the potential to genuinely make the world and countless environments much better places in which to live, work, and play.

But the pain of change will still occur. That means there will inevitably be some job losses due to the rise of IoT, AI, and automation, which could create some understandable public resistance. And there might need to be a rethink on privacy issues. But in the medium to long term, the benefits and new job opportunities the IoT will create will far outweigh any short-term downsides.

Here at Nordic, we are genuinely optimistic that we could be entering a new golden technological age where the world is made a much better place for billions of people. And one day, the history books will note that the tipping point that ushered in this golden age was the once-in-a-generation Covid-19 pandemic. 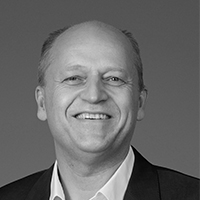 Svein-Egil Nielsen is Chief Technology Officer & Director of Strategy at Nordic Semiconductor. He holds an MBA from the Haas School of Business at the University of California, Berkeley and Bachelor of Engineering honors degree in Computer and Electronics Systems from University of Strathclyde. He joined Nordic Semiconductor in 2001 as Director of Sales and Marketing, followed by R&D Director from 2005-2006. Between 2007 and 2010, Mr. Nielsen served Innovation Norway as their Director of San Francisco and Houston offices, promoting Norwegian technology. In 2010 he returned to Nordic as Director of Emerging Technologies and Strategic Partnerships.