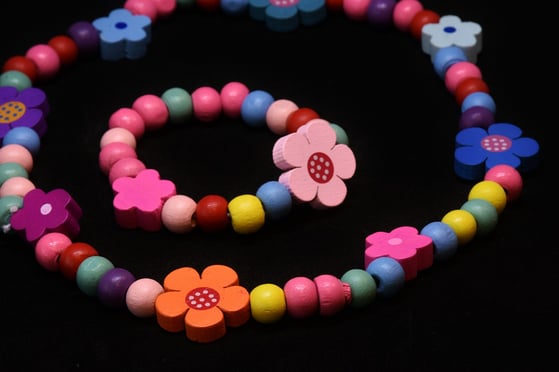 With billions of connected devices filling our homes, workplaces and cities, security of data must keep pace. Could blockchain-based solutions offer a viable alternative to traditional methods?

The billions of smart devices coming to the Internet of Things (IoT) could transform homes, cities and lives. But they also could create a serious security headache. The common enterprise security model of today is centralised, yet the IoT encourages exactly the opposite.

An issue of scale

“While this model has connected computing devices for decades and will continue to support today IoT networks, it will not be able to respond to the growing needs of the huge IoT ecosystems of tomorrow”, says Ahmed Banafa, IoT lecturer at San Jose State University.

Because blockchain is built to decentralise control, a security protocol based on such a platform should in theory be more scalable. Blockchain has strong data protections built in by design, which should prevent a vulnerable device from transmitting false information or disrupting a home, factory or even a city.

It should come as no surprise then to hear that interest is growing in the use of blockchain to address the pressing challenge of IoT security. IDC forecasts that by 2020, up to ten percent of blockchain ledgers could be used for IoT.

An introduction to Blockchain

Perhaps the ultimate buzzword of the past year, blockchain to many is synonymous with Bitcoin. But although the cryptocurrency makes regular headlines, blockchain is the real innovation.

The distributed database maintains a continuously growing set of data records. Rather than a traditional database model of a master computer holding the entire records, the participating nodes have a copy of the chain and data records are only added to the chain.

A set of approved transactions is bundled into a block, which is sent to all the nodes in the network. They validate the new block, which includes a hash, or a unique fingerprint, of the previous block. It’s public, so everyone can see the blocks and transactions stored in them, although the transaction details are protected by your own private key.

While the concept underpinning a cryptocurrency is relatively simple to understand, let’s take a look at how the technology could benefit our connected world.

The Blockchain of Things

The most important benefits of using Blockchain technology in combination with the IoT are simple to understand:

Keen startups are already well underway with possible solutions. Xage claims to be “the first and only blockchain-protected security platform for the Industrial Internet of Things”.

They say the Industrial Internet will rely heavily on legacy operational technology that is challenging to secure as isolated industrial systems become integrated with the Internet. Their plan is to create a tamper-proof ‘fabric’ for communication, authentication and trust that ensures security at scale.

Things really get interesting when you look into the possibilities for specific industries. Leveraging energy from local solar or wind systems and microgrids is a major focus of energy management and facility optimization these days.

It’s not just startups working on the possibilities. IBM’s Watson IoT platform integrates with a private blockchain, protecting data that is shared only among the business partners involved in the transaction. Their solution is based on the Hyperledger Fabric project hosted by the Linux Foundation, which counts IBM amongst its collaborators and is used by, among others, Xage.

Smart contracts can help complex logistics operations by tracking everything that has happened to individual items, automatically. Smart contracts are a verified set of parameters that are publicly accessible on the blockchain. Instructions within the smart contract can prompt actions within a supply chain. This is especially helpful when proof is required.

Take the example of medicines needing to be stored correctly and not exposed to, say, high temperatures that might compromise their quality. Startup modum.io solves this problem by combining connected sensors and smart contracts. If temperatures are recorded outside of these thresholds, a notification is sent to the sender and receiver, and everything else can be monitored on a dashboard.

Many industry commentators say that Blockchain technology is a “silver bullet” for security, privacy and reliability concerns in the Internet of Things.

The combination of artificial intelligence, IoT and blockchain will bring multiple benefits across multiple industries, leading to a whole host of IoT applications that we haven’t yet considered.

Are you ready for the Blockchain of Things?