How LTE-M and NB-IoT Coverage Gets Rolled Out 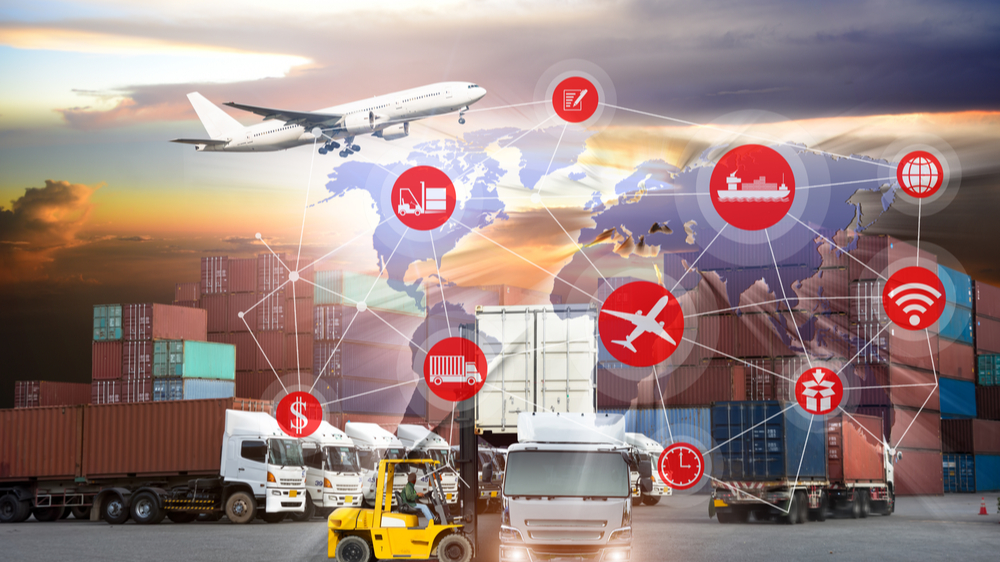 Let's start with the Mobile Network Operators (MNO) as they are essential in making NB-IoT or LTE-M available.

Generally, there are three or more MNOs per country, and you know them by retail names such as O2, Orange, T-Mobile, or Verizon. Each has separate roll-out plans and timelines for new technology.

So, to roll out NB-IoT and LTE-M networks, 4G networks need to be deployed. The first LTE networks was deployed back in 2010, and it usually takes 10 years for a new G, or Generation, to expand to all networks and countries around the world. The GSMA tracks these developments, and as of the end of 2016, 4G was found just about everywhere: Global LTE network deployments

Deployments of 4G technology within an operator begin in larger cities, followed by metropolitan areas and, finally, the rural parts of a country. Typically, it takes 2 to 3 years for a single operator to go from some degree of localized coverage to national coverage.

NB-IoT and LTE-M are considered extensions to LTE technology. When using IP-based bearers, the operator must perform software upgrades to its existing network equipment, mostly on the radio part of the network.

To support more power savings, LTE-M/NB-IoT also support non-IP based transport, referred to as NIDD, for which operators must deploy SCEF (Service Capability Exposure Function) as part of their network core.

The first deployments of NB-IoT and LTE-M started around late 2015, and a current deployment map can be found here.

These are the current commercial deployments. In the map linked above, click on a country to find out which operators are present 4in each country, and whether the coverage is national or local. iBASIS is aware of an additional 50+ networks soon to launch commercial services.

As mentioned, it usually takes up to 10 years for a new generation of wireless technologies, like 4G, to reach ubiquitous worldwide coverage. For technologies like NB-IoT and LTE-M, this might happen faster. Upgrades to the infrastructure are quite small, and we can consider it an enhancement of 4G.

One aspect that is also hidden from view is the business negotiation and testing of international roaming between Mobile operators. Without roaming, devices are constrained to connect only to local domestic operators and not work across international boundaries.

Roaming is the process by which two MNOs come together and agree to allow subscribers to roam onto the other MNO's network. They establish a commercial arrangement with associated tariffs and testing to ensure that subscribers are satisfied with the overall experience.

MNOs negotiate in a 1-to-1 model with each other, which can be very time-consuming when attempting to gain agreements with all international destinations of their subscribers.

Support for low power modes of LTE-M and NB-IoT

Both LTE-M and NB-IoT technology have two ways to save even more power when supported by a mobile network. These are Power Saving Mode (PSM) and extended Discontinuous Reception (eDRX). Both allow the device to be in an extended hibernation mode to save battery, while the network holds some device state to lower the power required for the device to re-activate on the network.

Many of the early NB-IoT and LTE-M networks did not support these lower power options when first deployed. MNOs have prioritized broad use cases and national coverage leaving these two options to focus on at a later stage.

In 2019, some networks began to support PSM and eDRX openly. Network operators also support NIDD mode on the access side, while still doing IP-based bearers on the core side when doing roaming. It optimizes power consumption on the radio access side.

iBASIS activity-tests these networks and looks to publish this information on its coverage listing found here.

Once MNOs have rolled out technology like LTE-M or NB-IoT in their domestic market, iBASIS further tests these networks, using our eSIM technology. We test a few devices from different vendors and several MNO profiles to verify a high-quality experience for our customers.

iBASIS uses devices where the modems support NB-IoT and/or LTE-M bands when connecting to the access network. Usually, we accomplish this by forcing the bands on the modem, which ensures the connectivity.

An NB-IoT connection can also be verified by looking at the RAT (Radio Access Type) in GTP signaling, where LTE-M can use the same RAT as LTE. Once the device registers to the network, we execute AT commands to check which band the device has registered to and whether the radio access network support PSM or eDRX mode or not.

Timers must be adjusted when doing PSM mode, as each network uses different Tracking Area Update periods and Timers (Activity Timer (T3324), and Extended Timer (T3412)) when registering to the network. Based on timers negotiated, we can test if the device is in sleep mode or active mode. The device always stays registered to the network, but cannot be awakened by the network based on 3GPP specifications.

While testing in several countries, we noticed some aspects described above did not test successfully, e.g.:

The iBASIS global access network gives customers access to the world without having to negotiate with several MNOs on a country-by-country basis.

As relationships change between MNOs and new technology is deployed, the iBASIS global access network has underlying flexibility for choosing in real-time the MNO partner with the best combination of coverage, cost, and quality.

Our eSim technology and partner relationships with multiple mobile operators give iBASIS and Nordic a clear advantage over other IoT players. 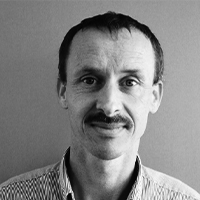 Guest blogger Freek Smouter is the Senior Product Manager for iBASIS Internet of Things (IoT) Global Access Solution as well as the SS7 signaling and sponsored roaming offerings within iBASIS. Freek brings over 25 years of experience in a wide range of roles in Telecom with a current focus on Commercial Product Development and Implementation. iBASIS (https://ibasis.com/) is the provider of communications solutions that enable digital players worldwide with global access for their things. The company today serves more than 1,000 customers from 18 global offices.