Inside the Cloud with Nordic's IoT Lab 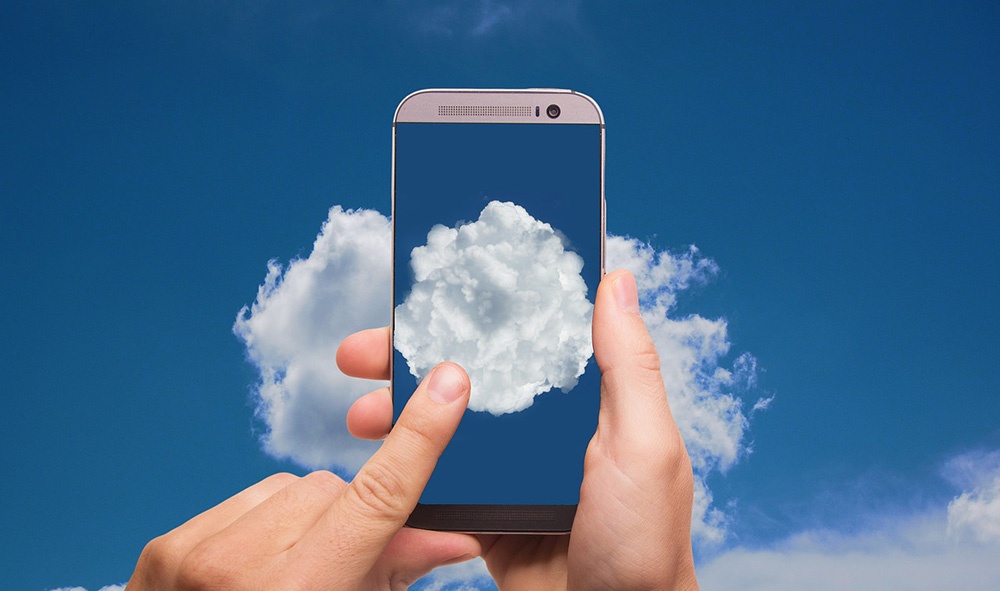 nRF Cloud is Nordic Semiconductor’s IoT platform for prototyping your connected device projects. We chat with the development team about the what, why and how, plus take a peek into the future.

Chris Hansen heads up Nordic Semiconductor’s IoT Lab in Portland, Oregon, which works closely with the teams in Norway and around the world on a suite of tools to make life easier for IoT developers.

We always advise our readers that to be successful, any new IoT project must solve a specific problem. What problem is nRF Cloud trying to solve?

Building a new internet service or connection is quite a formidable task as even a small IoT solution requires four separate engineering disciplines.

You need the skills to write code for your device, the Bluetooth code, the gateway code that converts from Bluetooth to IP, then the code for the back-end and front-end. That’s a hard thing to put together for a startup company, or any company for that matter.

What nRF Cloud provides is as much of this as possible via SDKs so people can get started without hiring a bunch of engineers that they may or may not need in the future.

So this isn’t intended for live systems?

We don’t intend for people to use this as a live system. Once you’ve developed a successful prototype, you will need to build your own solution that replaces the elements provided by nRF Cloud.

One use-case is for a startup company seeking funding. They can use nRF Cloud to make a prototype of their solution and only have to write the code for the device itself. They can then demo this to investors or launch a crowdfunding campaign and (hopefully!) get the funding they need to hire their own development team to replace the Nordic gateway. Without nRF Cloud, this is a costly, difficult process.

We have thought about offering a premium service that can be used for live projects, but that’s not on our roadmap at the moment.

So how does nRF Cloud work, exactly?

Typically Bluetooth only talks from a device to a smartphone, but we had customers who wanted to explore using Bluetooth as an end point for IoT. To achieve this, you need a gateway that transfers data from your device to the cloud.

Within the cloud solution there are two big pieces. There’s the back-end running on a host like Amazon Web Services, then the front-end, the website you see as a user.

Essentially, nRF Cloud is doing the job of three big pieces of technology in this puzzle: the gateways that translate Bluetooth to IP, the back-end, and the front-end web application, which is what you see on nrfcloud.com.

What’s changed since the launch two years ago?

When we launched the project the initial goal was to support Bluetooth. The biggest change has been that we’ve added support for the nRF91 Series low power cellular IoT solution.

We go through a continuous integration update cycle, adding new features every quarter. We’ve improved the user interface and allowed login with your existing DevZone credentials.

Why should IoT developers consider nRF Cloud over other options?

First things first, this is a free, public system that anyone can sign up for. Of course, you need to be using Nordic chips for it to work, but you’ll need to invest in chips whichever option you choose.

The key difference is this. There’s a lot of companies out there willing to host your IoT devices. That’s their business plan, which means it costs money and they support only their proprietary hardware and software stack. You have to keep buying the specific solution from them to keep using the system.

At Nordic, our primary business is selling chips, and the nRF Cloud platform is designed to help our customers get to market faster, not to tie them in to a technology.

Can you tell us more about the IoT Lab in Oregon?

The group started around two years ago and now we have five developers working here. The IoT Lab is essentially the Nordic Semiconductor R&D operation in the United States. We work closely with our colleagues in other locations, but everyone here is working on nRF Cloud.

To get started, simply head on over to the nRF Cloud website to create a free account.