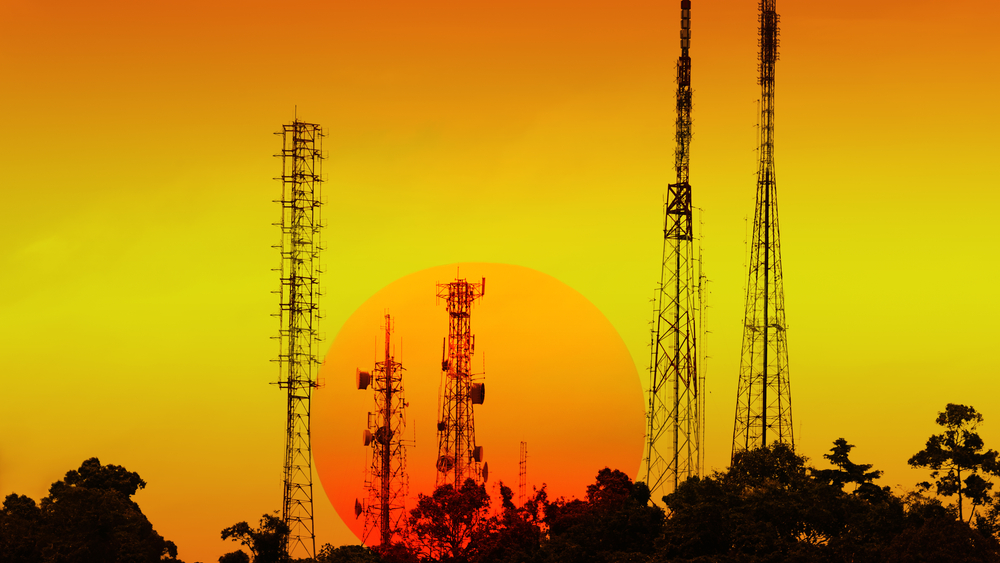 While most consumers have long since stopped using these older networks, the companies relying on legacy M2M wireless connectivity should consider cellular IoT solutions.

Today's machine-to-machine (M2M) wireless network is based mainly on conventional cellular modems in applications such as utility meters, tracking devices, vending machines, fuel pumps, security systems, and many more. Cellular communication is robust, secure, and offers high quality of service. While the modem-based solutions tend to be expensive, bulky, and consume a lot of power, the real-time data and insights they communicate are valuable enough to justify the overheads.

But change is afoot for cellular networks, as their operators focus on 4G (LTE) and 5G services. These more recent forms of cellular technology use higher frequency (GHz) spectrum allocations than the older (MHz) networks. This is an improvement because it provides faster, more responsive services for customers, ideal for the average smartphone user, and a considerable performance boost for the wireless IoT.

The price of upgrading

However, this will create issues for the modems that rely on 2G and 3G technology. Licensed radio spectrum is precious to network operators and must be used where the business is. As a result, they are keen to "sunset" (remove or retire) older services and repurpose them for new uses. This isn't a problem for consumers, who are buying new mobiles every twenty months or so, and last saw a 3G set years ago. But it is a severe issue for commercial operators, who will be unable to use older modems.

To continue providing valuable real-time data and insights from machines, M2M cellular connectivity urgently requires upgrading to the next generation of technology. While the change will be disruptive, the benefits of newer technology—smaller, lower power, higher reliability modems, and a more robust and secure communications link—will pay significant dividends in the future.

There are many examples to support this view. For instance, this significant disruption in 2017 saw around 70 percent of San Francisco's real-time tracking of buses and trains suddenly disappear from the system map because teleco AT&T had switched off its 2G network.

It took weeks for the San Francisco Municipal Transportation Agency (SFTMA) to fix the problem by upgrading, but the result was a more reliable system that will last well into the future. Similarly, almost every industry can benefit in the long run through the switch to cellular IoT.

The switch to cellular

The solution to the sunsetting problem is to upgrade all existing M2M cellular wireless infrastructure to NB-IoT or LTE-M cellular IoT supported by 4G networks. The challenge is to ensure that the necessary changes occur before the 2G and 3G networks are switched off. Fortunately, things have been made much easier by the commercial availability of relatively inexpensive, small, and low-power cellular IoT modems.

For example, devices like Nordic's nRF9160 SiP make the latest LTE technology accessible and easy to use for a range of low-power cellular IoT designs. It supports both 4G and 5G applications and is the most compact, complete, and energy-efficient cellular IoT solution on the market.

While the change from 2G and 3G to 4G is a considerable undertaking, there will be many benefits to the companies who invest in cellular IoT solutions. Products such as the nRF9160 are smaller, less expensive, and use far less power than older modems. There are advantages for the cellular services providers, too; cellular IoT uses frequencies that aren't used for consumer applications, allowing the companies to leverage more of their spectrum allocation.

Companies switching to cellular IoT won't be faced with such major upheaval for decades. 4G networks will coexist with 5G networks for at least another decade. And 5G is essentially an upgrade of 4G—rather than a different technology—so it shouldn't be too difficult or expensive to upgrade modems to suit future networks.