The Importance of Product Certification 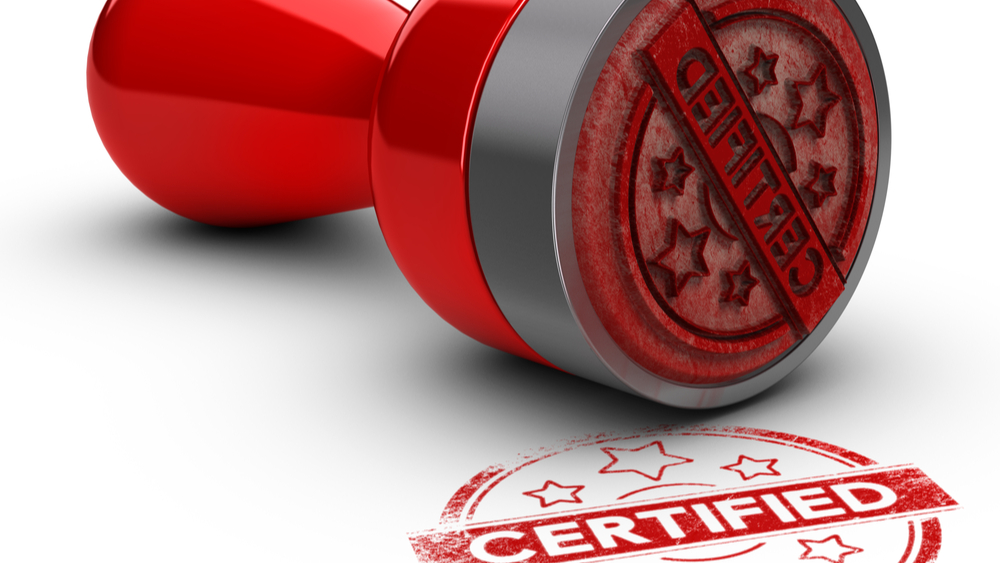 Quality electronic devices for smart home and industrial applications include marks and labels indicating that they have passed a variety of important tests. With the rise of the maker movement, certification has never been more important.

It’s fair to say that these days, most users don’t concern themselves with product safety. Everyone takes for granted that the computers, devices and electronic equipment won’t malfunction and cause an electrical outage or even a fire.

Up until recently, the majority of components used in industrial products have been sourced from companies known for their reliability, quality design process and thorough testing regimes.

This has been the assumption among consumers for years now, but is it still valid in the age of makers and cheap unbranded components? When inferior products are used, the risk of problems increases.

An assurance of quality

The risk of using cheaper, especially unbranded, components as a cost-saving measure is that they may not have been tested to any government standards. Using a product without any testing marks gives no assurance that the unit has ever been tested for manufacturing quality. Standards also go beyond testing procedures and look at the quality of product design and manufacturing practices.

The certifications required for specific products vary by the country of origin and the intended sales markets.

The specific certifications required by a given customer typically vary based on the country of origin and the intended markets. Some industrial environments, especially hazardous ones, will have requirements designated by regulations or an industry authority, while others can be imposed by insurance companies.

Here are some of the most common certifications you’ll come across:

UL: Underwriter’s Laboratories are a global certification company headquartered in the United States. They perform safety testing and issue certificates covering a wide range of UL standards. The ‘Recognized Component Mark’ is a quality mark issued by UL placed on components that are intended to be part of a UL listed product. UL also administers voluntary marks for Japan and Australia. ul.com

CE: Conformité Européenne is a certification mark for health, safety, and environmental protection standards for products sold within the EEA. CE includes basic requirements for levels of potentially hazardous chemical content such as lead and cadmium. European Commission

FCC: An independent agency of the United States government, the Federal Communications Commission has broad responsibility for regulating interstate communications by radio, television, wire, satellite, and cable. An FCC mark indicates that a product doesn’t cause excessive amounts of radio frequency interference.fcc.go

CCC: The China Compulsory Certificate has been effective since 2003, when the marks CCIB and CCEE were combined. The CCC mark is required for both Chinese manufactured and foreign imported products. ccc-certificate.org

RCM: The Regulatory Compliance Mark replaces A-tick and C-tick compliance marks as of 2016. The mark is administered by the Australian Communications and Media Authority (ACMA). acma.gov.au

Anyone wanting to use maker devices in a project has to be careful as to the source of the products. DIY kits developed at makerspaces do not always comply with the existing rules and certifications in specific regions such as the EU.

Discussions are ongoing as to whether regulations and certifications need to reflect the open-source nature of products developed in such environments.

Those new to the world of connected products are often surprised by the number of standards organisations around the world.

Before globalisation gathered steam, industrialised countries would typically manufacture their own products, and therefore a domestic standards organisation was required. While there has been some progress – the CE mark covers the whole of the EU/EEA for example – the reality is that product manufacturers still need to launch different testing programs for each market they enter.

There are differences between markets but also many similarities. Of course, a well-designed product should pass most tests, but there is still a lot of time-consuming effort required in the process.

Product testing and certifications do not in themselves result in a quality product, but they do ensure a product is designed and manufactured with quality assured processes.