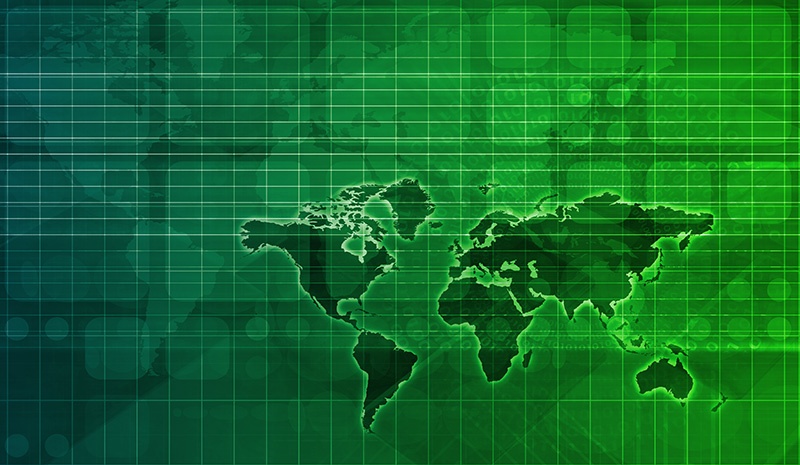 With a major infrastructure rollout and a new Nordic product on its way, Cellular IoT is set to leap ahead of competing LPWAN technologies in the coming year.

While low power wide area network (LPWAN) technologies have gotten off to a solid start, 2019 looks set to be the year of cellular IoT, as large-scale commercial viability becomes a reality.

LPWANs are critical to the success of the Internet of Things (IoT) because they form a vital bridge between the wireless sensors used across manufacturing, agriculture, and healthcare (and just about everything else) and the Cloud.

Proprietary LPWANs like Sigfox and LoRa have already taken a chunk of the market, but figures from the 2018 Ericsson Mobility Report suggest that in as little as five years cellular IoT will power up to 85 percent of IoT connections worldwide.

The era of mass-market cellular IoT

After years of detailed behind-the-scenes work, infrastructure providers, network operators, and silicon vendors including Nordic Semiconductor are getting ready for major Narrowband IoT (NB-IoT) and LTE-M network launches next year.

It initially looked like major firms were backing LTE-M (an LTE-based alternative to NB-IoT), major networks now seem to be rolling-out support for both technologies. This is most likely because each technology offers different benefits.

NB-IoT offers longer range but lower throughput. This is useful for remote and ‘data light’ situations such as smart meters or crop management.

LTE-M offers less range but greater throughput. This is useful for applications such as traffic control in dense urban areas and patient monitoring in hospitals.

Cellular IoT is set to provide ubiquitous low power connectivity on the back of 4G and 5G networks for IoT applications.

Aside from mass infrastructure rollout which is now in process, one factor threatening the adoption of cellular IoT was its perceived complexity. Some vendors’ LTE-M products are challenging to design in and in some cases offer limited functionality, but this isn’t the case everywhere.

Lessons of standards over proprietary tech

History tells us that proprietary products such as Sigfox can have significant success to begin with, but history has other lessons too.

Before the introduction of the Bluetooth Low Energy standard, we achieved success with our proprietary 2.4GHz wireless connectivity chips. But this was achieved in an environment without standards. Once a standard was developed – and Nordic played a big role in that – we drove it to dominance over our own proprietary chips.

Customers prefer the multivendor environment of a standard over a proprietary monopoly that stifles competition and innovation, not to mention the interoperability, reliability, quality of service, and continued development that a standard provides.

It’s a question of value

While some LPWAN modules sell for under $10, price alone will not define success in this market. Most of the targeted use-cases for cellular IoT fall into the Industrial Internet of Things (IIoT) category.

Reliability, performance, Quality of Service, and most importantly security are of paramount importance within IIoT. There is little point saving a few dollars on an asset tracking device on a container carrying goods worth half a million dollars if it is unreliable and cannot promise connectivity in densely populated radio environments. A great deal of cellular IoT is about protecting and monitoring expensive equipment and goods. Cost needs to be low, but quality will always win the day in this sector.

The global infrastructure for cellular IoT is in place and is working well, and the base LTE technology is proven, reliable, interoperable, and highly secure. No competing LPWAN solution can come close to that right now.

90% of the world’s population have access to a 4G network today. Proprietary solutions are fragmented in coverage and are not subject to national roll-out plans and coverage guarantees that go hand in hand with cellular.

That said, proprietary systems do have a role to play at this stage. There are some sparsely populated areas where a proprietary network could bring the coverage that cellular doesn’t currently offer.

But ultimately, we are sure that proprietary LPWAN technologies will go the same way as their equivalents in the ultra low power wireless sector. With the impending mass rollout of NB-IoT and LTE-M cellular IoT in almost every country across the world, it’s only a matter of time.

Cellular IoT in 2019: We'll be publishing a lot more content over the coming weeks as we get ready for the year ahead. Subscribe to the Get Connected Blog and we'll make sure you don't miss a thing.