An introduction to wireless charging 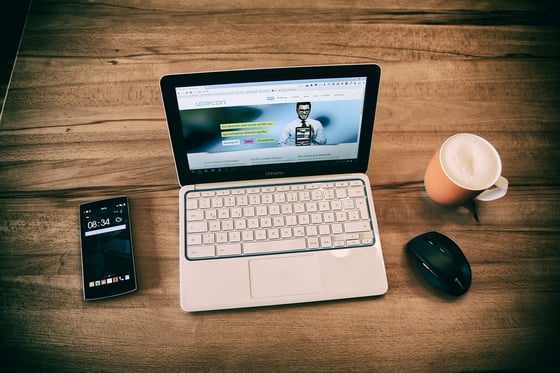 Wireless charging provides a convenient, safe, and reliable way to keep smart devices at home, in the workplace and in industry powered and ready to use. Here’s what you need to know.

By eliminating the use of physical connectors and cables, wireless charging provides efficiency, cost and safety advantages over the standard power cable.

As of today, there are only two major groups that have incorporated wireless charging technology into devices: The Wireless Power Consortium and the AirFuel Alliance (formerly A4WP and PMA).

The Qi standard developed by the Wireless Power Consortium is used by over 900 products worldwide. Known as tightly-coupled or inductive power transfer, the Qi standard requires devices to be precisely aligned for charging to take place. As a result, Qi devices often use magnets to line-up devices with the charging pad. It is also limited to short charging distances, no more than 4cm but typically just 2cm.

Advancements continue to be made in the development of resonant capabilities. Led by the AirFuel Alliance, resonant charging allows more spatial freedom by creating a 3D charging zone. Such technology should allow for a ‘drop-and-charge’ use case for cafes, restaurants and airports, whereby multiple phones can be placed down on a surface and charged, without being perfectly aligned.

Industry standards are important to ensure interoperability between transmitters and receivers produced by different manufacturers. Whether one wins the standards battle or both emerge as the preferred choice for different use-cases remains to be seen.

But is it safe?

Many people who are exposed to the technology for the first time worry about harmful effects of radiation and the idea that power is buzzing around us.

Inductive charging is very safe to use, having been proven in devices such as electric toothbrushes and induction cookers and pans for years, while resonant charging has also been proven to run no significant health risks.

Wireless charging can even be safer than plugging in a device because it transmits power without the need for exposed electrical connectors.

Battery-powered devices: In-device charging, whereby AA batteries are fitted with a wireless receiver which can recharge the battery when placed inside a transmitter device.

Medical: A genuine benefit in sterile environments where traditional connectors become a potential source of contamination and a physical hazard.

Electric Vehicles: Some manufacturers are already testing wirelessly-charged parking spots, while Highway England is testing the viability of highway lanes that can charge cars while they’re in motion.

A solution for the modern lifestyle

The proliferation of more mobile products from fitness and communication devices and the fact people’s lives are increasingly ‘on-the go’ mean battery driven products face a constant challenge of being ready for use. Cables and sockets have historically been the answer, but there is a finite ability to provide outlets especially in public spaces.

Wireless charging brings the same simplicity and ease to energizing devices as WiFi brought to data when it largely replaced Ethernet cables to our PCs. It just makes sense.