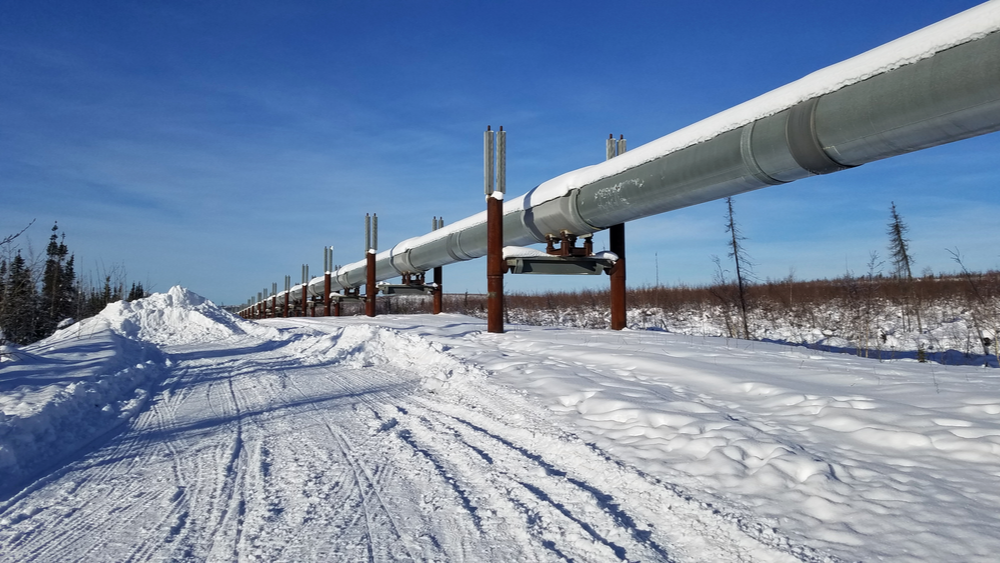 Wireless sensor technology, supported by cellular IoT connectivity, offers light at the end of the pipeline for the oil and gas processing industry and refineries.

In the hydrocarbon processing industry, the hidden issue of corrosion under insulation (CUI) is responsible for the not-so-hidden expense of trying to prevent it. Or the even higher cost of failing to do so.

What is the CUI challenge?

In a 2016 study, NACE International, the worldwide corrosion authority, estimated the global cost of corrosion at $2.5 trillion annually, equivalent to around 3.4 percent of the global GDP (International Measures of Prevention, Application, and Economics of Corrosion Technology (IMPACT)).

CUI, in particular, is a serious and insidious problem. It impacts steel piping, storage tanks, container vessels, and other plant process equipment subject to extreme temperature fluctuations. While insulation in the form of industry-standard materials like mineral or glass wool, rigid or flexible foam, polyethylene, calcium silicate, or fiberglass applied to a pipe or vessel can mitigate the effects of thermal cycling, dangerous flaws are often lurking beneath the surface. The presence of seams or gaps in the insulation layer can make the pipe susceptible to infiltration by external moisture or even from chemicals and gases used in the industrial process itself. The resulting corrosion can remain undetected until the insulation is removed for routine inspection, or worse, when the pipe has sprung a leak.

For example, in a carbon steel refinery hydrocarbon line, CUI could lead to the failure of a pipe when the wall thickness is reduced to a level unable to support the internal pressure. Potential consequences include forced shutdowns, lost production, and detrimental impact on the environment.

In extreme cases, failure of a section of insulated process pipework could culminate in an explosion or fire, putting people at risk, forcing site evacuations, and costing millions of dollars in damages to the facility.

Although the most severe ramifications of CUI are avoidable, prevention comes with a cost. CUI cases related to relative humidity and water presence inside cladding leave little option but to dismantle for inspection and then reassemble kilometers of process piping when concerns arise.

Oil and gas companies spend billions of dollars each year inspecting and upgrading insulated pipelines due to a lack of efficient and affordable detection methods.

One technology company offering a solution to the problem is Bergen, Norway-based Trisense. The company has developed the Fusion 310 CUI Sensor, which they claim is the world's first proven and certified wireless CUI sensor utilizing an industrial IoT (IIoT) platform.

Multiple Fusion 310 CUI Sensor units can be installed at appropriate locations along critical stretches of pipelines and joints. Each unit measures relative humidity, temperature, and water presence inside the insulation of cladded piping. Consequently, the sensors detect abnormalities and predict impending failure as well as identify the location of the likely corrosion. Just as importantly, the technology can rule out unlikely areas of CUI from the equation, eliminating the need to dismantle and reinstall kilometers of cladding and insulation in unaffected zones.

By implementing this technology, process owners can go from reactive to preventive and predictive maintenance and drastically reduce the costs associated with the inspection and upgrade of insulated pipelines. The solution is changing the flow of CUI management practices; Trisense has established ongoing pilot projects for the CUI sensor with multinational energy and petrochemical companies, Equinor (formerly Statoil) and Shell Global.

Trisense is using low-power cellular IoT as part of its CUI solution. The sensor-based solutions can monitor CUI and provide accurate information about lengthy pipeline sections directly to the Cloud, utilizing an already available NB-IoT/LTE-M (4G/5G) wireless network. By leveraging the mature cellular network, there is no need for heavy investment in additional infrastructure.

The IP67-rated weatherproof sensor, certified for use in hazardous areas, uses the nRF9160 to transmit the CUI data via the existing cellular network to a Cloud-based platform for remote monitoring and analysis.

The uniqueness of the Trisense platform is that the CUI sensors can communicate information directly to the IIoT Cloud system via NB-IoT/LTE-M without the need for Internet gateways.

According to Ronny Karlsen, CCO at Trisense, the versatility and simplicity of the nRF9160 makes it possible to design such a sensor incorporating only a single SiP. Moreover, Karlsen says the company relied on the new Nordic Connect SDK to develop its firmware. The software development kit includes application layer protocols, application examples, and LTE modem firmware offered as precertified and precompiled downloads.

Thanks to cellular IoT connectivity, CUI is set to become a far more manageable and far less costly issue.