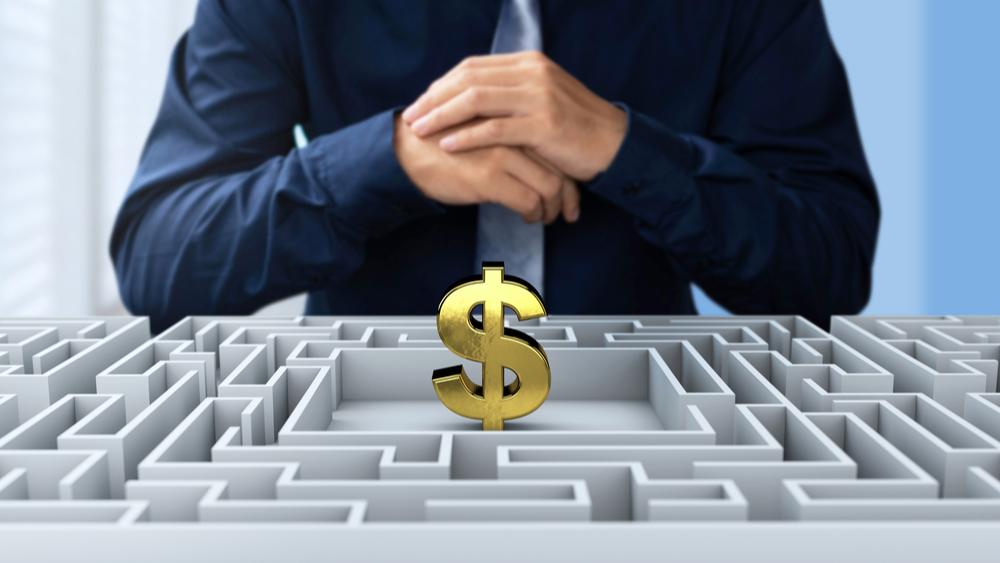 New frequency- and protocol-agnostic technology consisting of proprietary software, hardware, and antennas make it easier for developers to incorporate RF-based location finding into their latest products.

When you scratch the surface of the location services market, just about everything in the world is there to be found – from industrial assets, commercial products, and valuables to people, pets, and property.

Many sectors, including hospitality, healthcare, industrial automation, and the smart city, will benefit from location services. For example, finding the billions of dollars worth of things that go missing every year demonstrates the impact that increasingly reliable, efficient, and precise location services could have. But asset tracking is just one example that precision positioning technology could have on the world - social distancing, indoor navigation, and contextual retailing are others.

That makes for a significant market; location services based on Bluetooth technology are expected to reach 538 million products per year by 2024, at a CAGR of 32 percent over five years (2020 Bluetooth Market Update featuring forecasts from ABI Research).

The market has taken a new direction, thanks to new wireless technology that combines Bluetooth LE transmitters and receivers with cleverly designed antenna arrays and complex application software.

Things started moving with the introduction of the Bluetooth 5.1 Core specification, which introduced Direction Finding. The feature offers the basis for new and improved use cases for real-time location systems (RTLS), such as asset tracking in the warehouses of hospitals and factories. The technology can be used for both static and mobile assets and might extend to other objects such as people, livestock, and even ice hockey pucks.

A new angle on location services

Direction Finding technology is designed to enhance location services where previously only signal strength-based technology has been used. Bluetooth has a proximity detection capability through Received Signal Strength Indication (RSSI), but as changing environment impacts accuracy, it's not suitable for general distance measurements. This imprecision, combined with a lack of information about the signal direction, prevents RSSI from making any accurate positional estimates.

Direction Finding is based around the two key concepts of Angle-of-Arrival (AoA) and Angle-of-Departure (AoD). AoA and AoD utilize the angular phase-shifts between antennas as they receive (AoA) or transmit (AoD) RF signals. From antenna arrays at either side of the communication link, we can determine phase shift data used to calculate the angle from which the signal was received or transmitted. Combining the angle information with RSSI information improves precision, and Direction Finding can estimate object location in either 2D or 3D.

A practical solution for developers

The Bluetooth 5.1 specification was introduced over two years ago, but things have been slow to get moving due to the complexity of the antennas and algorithms needed for practical systems. But now, California-based technology company IOSEA, which specializes in indoor Direction-Finding solutions, offers developers a practical and precise (Bluetooth 5.1) Direction Finding solution based on Nordic's nRF52833 SoC.

IOSEA's frequency- and protocol-agnostic SEAgnal technology consists of proprietary software, hardware, and antennas that make it easier for developers to incorporate RF-based location finding into their latest products. The SEAgnal solutions are designed to enable RTLS in third-party devices and applications across a wide array of markets.

The company states it will license its SEAgnal technology to chip manufacturers, wireless service providers, device makers, and other partners to make location finding "affordable, ubiquitous and convenient."

For the IOSEA solution, the nRF52833 is used to control the switched antenna array, sample Bluetooth LE packets, and extract the in-phase and quadrature-phase information ("IQ" signal information) vital for the AoA/AoD software's calculations.

According to Evangelos Kornaros, CEO of IOSEA, Bluetooth LE is a compelling choice for RTLS applications as it requires only a fraction of the energy of alternative wireless protocols. He noted that a Bluetooth LE-powered tag for asset tracking and RTLS can last from months to years without cell replacement.