The rise of next-gen smart meters 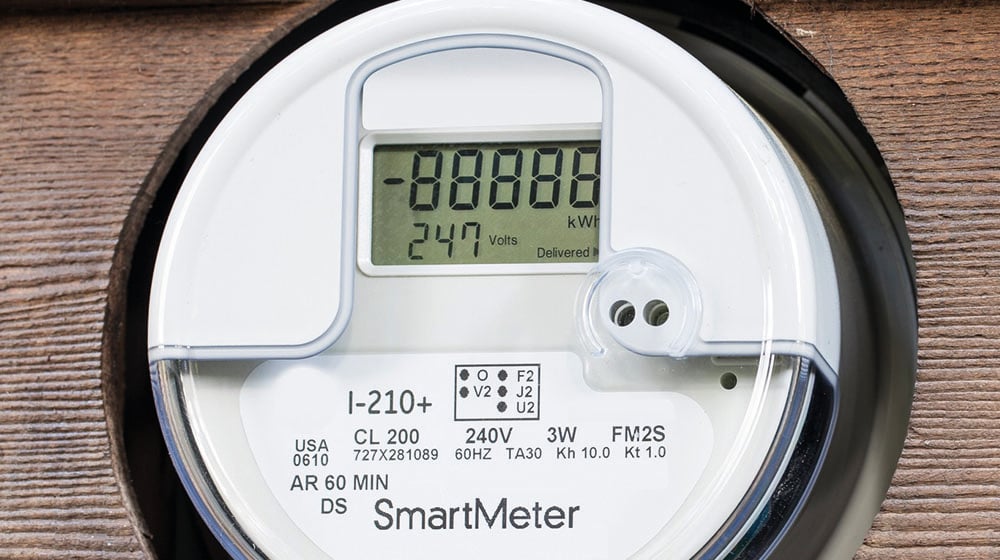 According to analyst Navigant Research, we will see smart meters installed in six-out-of-ten homes worldwide by 2028. The driving forces behind that growth may be somewhat surprising.

For low income U.S. families, utility bills can represent more than 20 percent of their annual income, according to the country’s Energy Information Administration (EIA). As such, you would think that reducing power bills were high up on the list of priorities for every consumer, and in turn, behind the predicted growth in smart meter adoption.

However, market growth is, in fact, being driven by the utility companies themselves, as they continue to invest in grid intelligence, security, and edge computing technologies that will improve their operational efficiencies and reduce costs.

But if growth predictions for smart meters are to be fully realized three things need to happen:

1. The industry will need to settle on the most effective connectivity solution between both utility and meter, and meter and consumer

2. The utility will need to understand how best to manage and act upon the vast quantity of data smart meters will generate

3. Consumers will need to become invested in the technology.

Which tech will prevail?

Cellular IoT (LTE-M and NB-IoT) now presents an ideal solution for meter connectivity to the Cloud. 3GPP and many companies back it, which amounts to a future-proofed standardized technology that offers plug and play simplicity, security, and a relatively quick roll-out. Compared to earlier generations (e.g., 2G), cellular IoT also brings new features for reducing power consumption and enabling new use cases for smart meters. Finally, utilities and governments can rely on a robust wireless technology designed for large scale IoT deployments. They don’t need to think about writing specifications for connecting meters. Instead, they can rely on a ready-made solution and then focus on other aspects of their network.

For meter-to-consumer connectivity, Bluetooth LE is a prime candidate because every smartphone has it, so it is straightforward to connect a user to their meter. The smartphone link promises more than just the ability for the consumer to read their meter. With Bluetooth LE, users could ‘top-up’ their pre-paid meters from their smartphone, or the smartphone could act as the gateway between the meter and other smart home devices.

Connectivity is in fact the simple part. The challenge for utilities is not so much collecting the data, but how to analyze and monetize it. The amount of data generated by connected IoT devices is forecast to grow to 79.4 zettabytes (ZB) by 2025.

While it is still an emerging field, making sense of all this data with Artificial Intelligence (AI) will ultimately keep the grid performing at optimal efficiency - avoiding unnecessary costs, and blackouts.

User engagement is the third requirement to match the projected growth trajectory for smart metering. To date, this has been a stumbling block because consumers have been reserved to opt-in programs. At the same time, utilities are in equal measure reluctant to share consumption data with their customers.

Currently, the link between utility and customer begins and ends at the meter, but there are valid reasons for both parties to embrace the relationship. Research shows that the average household can reduce their energy consumption by 10 percent if given the data to do so via smart meter ‘live’ feedback. Giving consumers the power to manage their energy consumption can be good for the utility companies too.

In sustained periods of peak demand, for example, when everyone turns on their air conditioners, the electricity company has a problem. If consumers can respond to their usage based on live pricing, some will moderate their consumption, and the grid will also perform better.

Smart metering needs mature technology, and the cellular network coverage in some countries is not yet ready for the new generation of meters. However, with the utilities pushing for it, mobile network operators respond by investing in networks, which in turn leads to further utility investment in smart meters. Moving at this speed, we are perhaps only a few months away from really taking off.