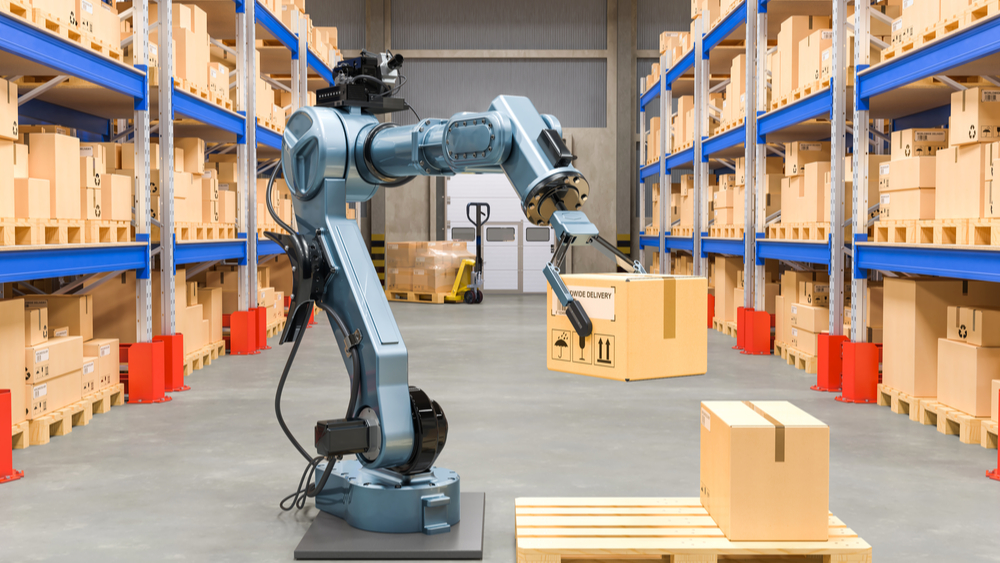 As Nordic recently announced: A non-cellular, license-exempt radio standard – DECT-2020 NR – is now part of the 5G standards set by the ITU (International Telecommunication Union). How is that even possible? There are many other established non-cellular, license-except 'proprietary' wireless standards, so why didn't they become part of the 5G standards well ahead of DECT-2020 NR? The announcement has understandably raised a lot of questions. Is the adoption of DECT-2020 NR an admission of cellular IoT wireless technology weakness? Is it fair to describe DECT-2020 NR as a 5G wireless technology at all? And do we really need yet another IoT wireless standard?

The simple answer is that although it's early days for DECT-2020 NR, it promises to fill a genuine 'gap' in the wireless IoT market for massive machine-type communication. An area where failure is not an option and could put at risk automation processes, critical infrastructure, livelihoods, if not lives themselves.

Examples include self-driving vehicles in factories, high-speed robots working alongside human operators in warehouses, and critical infrastructure for utilities, in buildings, and cities.

In terms of wireless IoT – all these applications need the ultra-high reliability and low latency of a wired (e.g., Ethernet) connection but without the wires. Even at a massive-millions-to-billions-of-nodes scale. And all at a low per-node-cost and cost-efficient self-organizing network that makes commercial viability a given.

The reality is that there is no existing IoT wireless technology that can deliver this combination of benefits today. 5G and its LTE-M and NB-IoT flavors of cellular IoT are far more geared to providing long-range, wide area network communication at very low power with reduced latency demand. That is what caught the ITU's eye.

Read more: Are There Too Many Wireless Standards?

DECT-2020 NR operates in the global, license-exempt 1.9GHz band, which means you can set up a network without frequency planning or spectrum leasing costs. Since this 1.9GHz band is globally available, it also enables utilizing a single radio, bill of material, and hardware version for use everywhere.

Consequently, DECT-2020 NR is completely 'non-cellular' and doesn't require cellular mobile networks or existing infrastructure, such as base stations, to operate. With DECT-2020 NR, you simply build your own private wireless network in which every node can be an access point with a direct backhaul connection to the Internet. (In DECT-2020 NR terminology, this is called a 'sink node'.)

This lack of centralized setup and operation immediately enables self-organizing and healing mesh networking wireless topologies and all their reliability benefits. For example, no single point of failure can bring down an entire network because traffic can be rerouted automatically and rapidly around the failure node or even back-up sink nodes.

In addition, in DECT-2020 NR, every node can also be a relay node pushing traffic from a leaf node through as many router relay nodes as needed to get to the sink node. All this can be automatically provisioned in the network.

But it is the performance numbers that speak for themselves when it comes to DECT-2020 NR. Using existing wireless IoT technologies in massive machine-type communication (think: a million devices per square kilometer), you'd be typically looking at getting sub-100 kbps bandwidths and sub-10s latencies. Nordic's first nRF91 Series-based DECT-2020 NR solution will scale to 3 Mbps bandwidth and offer 1 mS latency. A substantial difference that massively reduces airtime for messaging and allows for modern reliability and security measures without latency penalties. That is genuinely a game-changer for industrial IoT and mission/safety-critical wireless IoT.

While DECT-2020 NR is not a cellular technology, its implementation shares fundamental similarities with cellular. This includes using a state-of-the-art and robust radio physical layer with modulating and coding schemes familiar to anyone from the cellular world. Furthermore, self-organizing network capabilities, and ultra-advanced interference avoidance and co-existence, make DECT-2020 earn its place in the 5G standards. It's in a different league regarding reliability, security, and performance at massive density scales compared to any other non-cellular wireless IoT technology in existence today.

Many next-generation applications are being held back because they need a wired connection's reliability and low latency. Still, without the physical constraints of wires, that would simply be impossible to employ at million node / sq-km densities. This is where DECT-2020 NR comes in as the missing piece of the industrial wireless IoT jigsaw.