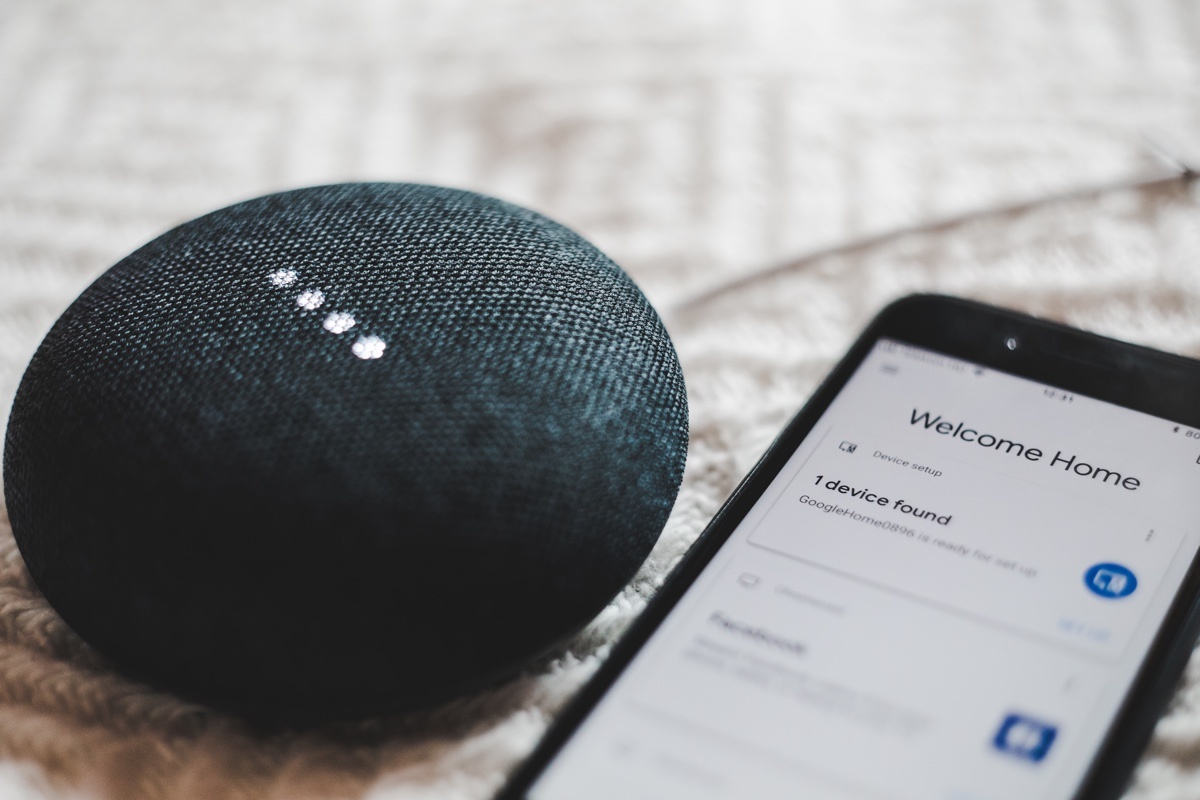 As new smart home products continue hit the market, wireless protocols are competing to become the option of choice among IoT engineers and application developers. But which one should you choose for your project?

While for those of us working in the IoT space it can seem as if smart home technology is mainstream, there is an incredible amount of growth still to come. Industry analysts have put the market worth by 2022 at more than USD $50 billion.

The choice of connectivity options for electronics engineers and application developers working on IoT products and systems is dazzling. Many technologies such as Wi-Fi, Bluetooth Low Energy, and cellular are well established, but there are some interesting emerging options such as Thread.

So where to begin? It’s unlikely one low power wireless protocol will win out, because some are better suited to specific use-cases than others. Your first decision is whether to go for a proprietary solution, or choose one that’s standard based.

Wi-Fi is the most popular connectivity option for the smart home simply because it is already available in nearly every home. Wi-Fi can offer good security with WPA2, while current standards offer speeds up to 800Mbit/s.

But, there’s always a but. Although Wi-Fi offers excellent data throughput and relatively good range coverage, it does consume a lot of power.

Other than Wi-Fi, the best known connectivity option is Bluetooth. Consumers are familiar with the name as it’s built into every major smartphone on the market, which means that Bluetooth is in the hands of many millions of consumers around the world. Given its core inclusion in smartphones, Bluetooth should be around for the long haul.

The latest iteration, Bluetooth 5, offers an extended range that should solve one of the biggest headaches suffered by Bluetooth users in the past.

Like Bluetooth, Zigbee has a large install base, although it does lean more towards industrial buildings than homes. Most Zigbee profiles are based on the IEEE802.15.4 protocol, an industry-standard wireless networking technology operating at 2.4GHz. It targets applications that require infrequent data exchanges within a 100m range, which is why it’s so well suited to buildings.

One technology worth considering that’s rapidly gaining in popularity is Thread. Designed specifically for the smart home and building automation, Thread is a low-power mesh networking protocol that’s IPv6-based, so it’s simple to install, secure, and scalable to hundreds of devices.

It is not an applications protocol like Bluetooth or ZigBee, rather designed as a complement to Wi-Fi. Thread supports a mesh network using IEEE802.15.4 radio and is capable of handling a few hundred nodes with high levels of encryption.

Another bonus point is that users can run Thread on existing IEEE802.15.4-enabled devices with a simple software update, something that could see Thread gain traction quickly.

If an IoT application requires operation over longer distances, 4G cellular communications could be an ideal solution. A cellular solution is good for sensor-based low-bandwidth projects that will require a relatively low amount of data throughput over the Internet. Disadvantages of a cellular approach include the cost and relatively high power requirement.

What is the perfect connectivity option? The answer is simple – it depends. The ideal choice would consume low power, have long range capability, and high bandwidth capability. Unfortunately that doesn’t exist in one solution, so you’re generally left to choose the one or two factors that are most important to your project.

There questions should help narrow-down your choice:

At Nordic Semiconductor, we recommend you pursue a standards-based protocol for your project. This enables you to get involved in the future of the protocol and not be subject to the decisions of one private company.