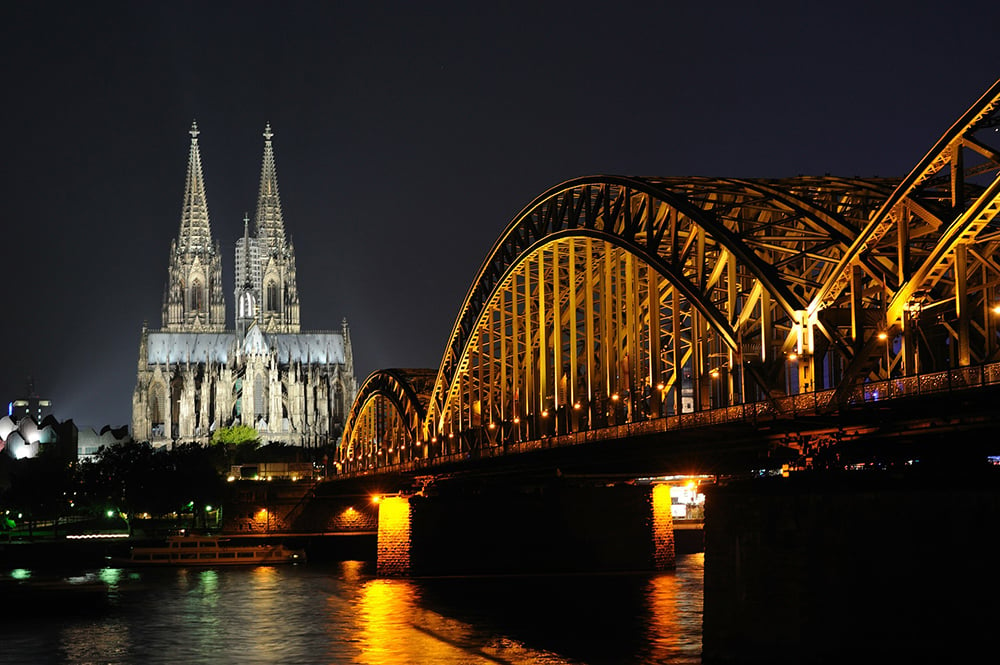 With success rates in excess of 99%, recent Deutsche Telekom NB-IoT field trials in Germany highlight the massive potential of the technology.

Narrowband IoT (NB-IoT) has taken a huge step forward following a recent field trial in Germany. The trial, conducted by real-estate services company ista International GmbH, along with Deutsche Telekom, showed that in 99.7% of real-world cases, NB-IoT could establish a stable connection and transmit data.

The reason this trial, and others like it, are so important is that they demonstrate technology in real world conditions. Many technologies work fine in theory but then, when they meet reality, they might fail to meet expectations.

For the Internet of Things to continue to grow and reach its potential, it needs technology that allows individual devices to have a direct connection to the Internet. Further, this needs to be based on a low-cost, low-power technology that has high-range and high in-building penetration.

Initially, a number of proprietary technologies rose to prominence to fill the gap and enable early IoT development. Now there are a couple of standards – NB-IoT and LTE-M – that each have separate use cases and so rather than competing it’s likely they’ll sit alongside each other in the marketplace.

NB-IoT has excellent range and object penetration capabilities with relatively limited throughput making it perfect for remote monitoring of static or limited movement installations where data transmissions are small. Rural settings such as farms where distances between base stations tend to be higher are prime scenarios for NB-IoT.

LTE-M has a typically lower range but considerably higher throughput making it more useful in scenarios where a product has considerable mobility in its working life, such as an asset tracker or a connected sports watch. With higher throughput it is of course suitable where this is a necessity.

As for the proprietary technologies, they may live on in some form or they may decline or die out completely. History tells us that, once standards come along, others disappear. Customers much prefer buying tech that is interoperable and standards-based. Development, meanwhile, is simplified as the knowledge-base of developers becomes much higher. Overall costs are generally lower too, when developing to standards.

2019 continues to be the year of Cellular IoT and we anticipate seeing more stories of success as NB-IoT networks roll out around the world.

NB-IoT is based on the 3GPP cellular standard and is designed to be a low-power, low-cost, high-penetration solution to enable low-bandwidth communications as part of the Internet of Things, using a very narrow band of low-frequency spectrum. Typical use cases include remote monitoring of things such as garbage cans, to check if they need collecting, parking spaces, to direct drivers smartly around cities, and utility meters, to enable remote monitoring of energy usage.

Deutsche Telekom is the largest telecoms provider in Europe. It has been developing a growing NB-IoT network of machines and sensors since the technology was first announced. ista, meanwhile, has become expert in heat cost allocation and energy efficiency through remote monitoring.

In the trial, Deutsche Telekom made available their NB-IoT network while ista enabled access to over 500 metering points in 60 apartment buildings in the nearby cities of Cologne and Bonn. The measurements were carried out by independent consultants P3 communications GmbH.