Agriculture gets smart with cellular IoT and Bluetooth LE 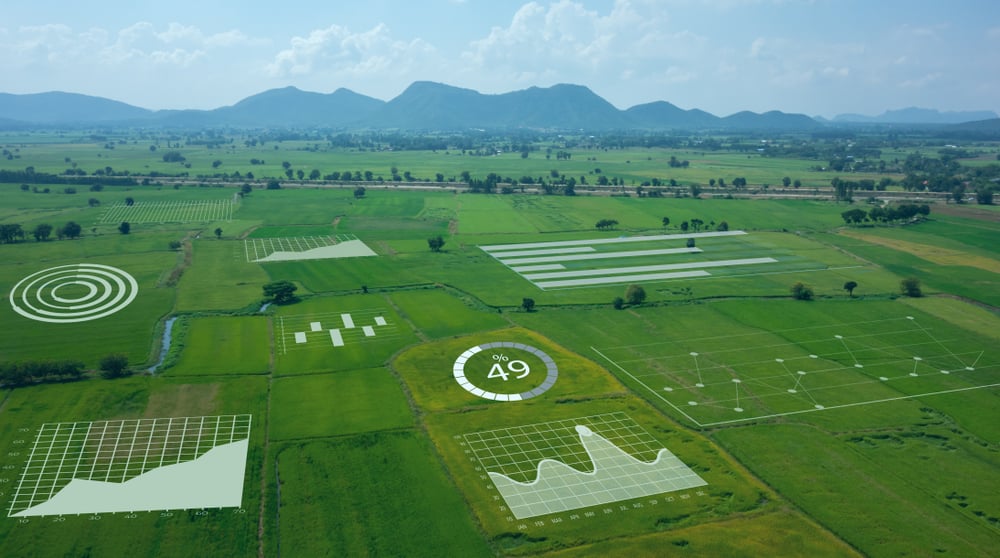 The global agricultural and farming industry is facing a perfect storm. Earlier this month, the world population hit eight billion for the first time, in the two weeks since it has grown another 1.5 million. That is a lot of extra mouths to feed when there are already 690 million people going hungry, according to the Food and Agriculture Organization of the United Nations (FAO).

At the same time, agricultural production is literally and figuratively getting battered due to climate change. Increasing temperatures, weather variability, reductions in water availability and extreme weather events are causing mayhem for a sector trying to keep up with demand.

A recent study published in Nature Climate Change claims climate change is costing the global farming sector 21 percent of its productivity each year.

For the UN’s Sustainability Development Goal (SDG) of ‘Zero Hunger’ by 2030 to have any hope of success, the agriculture sector is being asked to ramp up farm production in the face of climate change.

At the same time the industry is being warned that a “farming-as-usual” approach won’t work because of the environmental toll agriculture itself puts on our natural resources. For example, the World Bank claims the sector is already responsible for up to a third of total greenhouse gas emissions.

Evidently, a new approach is required, and the industry is betting big on smart farming practices and connected technologies offering a solution.

Smart farming—or precision agriculture, as it is also known—is focused on providing the sector with the infrastructure to leverage advanced wireless cloud-connected IoT technologies for tracking, monitoring, automating and analyzing operations.

More succinctly, a smart farm is one that can generate maximum yield with minimum resources, with little or no human interaction. Or at least that is the goal.

How achievable that goal is relies heavily if not entirely on the technology supporting it. Using a combination of connectivity solutions, sensors, autonomous machines, drones and data analytics, farmers can receive a real-time picture of their crops and livestock and can respond instantly to that data to maximize yield.

For example, field-mounted devices packed with microclimate measurement sensors can use cellular IoT connectivity to instantly report data to a cloud platform to alert of an impending frost or a potential fungal disease. This enables farmers to take remedial action immediately or harvest early.

On a beef or dairy farm, animal ear tags can also host a range of sensors to record an animal's behavior and location, wirelessly relaying that information over long distances to a rancher.

That data can be used in a host of different ways, for example, to trigger health alerts if an animal isn’t moving or even for estrus detection, identifying when a female animal is ready to breed.

The ability to relay this data over long distances using low-power cellular IoT or Bluetooth LE in combination with a cellular gateway is fundamental. Australia, for example, has no fewer than eight beef farms over 12,000 km2, each the size of a small country where physically inspecting cattle daily is impractical.

Arable holdings, while not entirely on the same scale, still defy in-person inspection, with the largest single-fenced field sown with wheat measuring 141 km2.

IoT infrastructure is still lacking in some regions, but according to McKinsey, by 2030, advanced IoT connectivity of some type will cover 80 percent of the world’s rural areas. This should enable the smart farm to really hit its stride. It’s already a sleeping IoT giant.

In 2000, there were exactly zero connected devices on any of the world’s farms; by 2020 that number was two billion. According to analyst reports, by 2035 the world’s 525 million farms will employ more than 20 billion wirelessly connected smart devices to help them maximize yields and productivity.

Everything automated with cellular IoT and Bluetooth LE agriculture

The combination of precise positioning and onboard machine learning would allow farmers to focus on the technical side of processing and harvesting. At the same time, it could significantly boost yields, reduce harvesting losses and avoid unnecessary passes and fuel consumption by plotting the most effective way to reap a field.

Unmanned Aerial Vehicles (UAVs)—otherwise known as drones—are becoming increasingly common for real time data gathering for surveying and mapping, keeping pests away, monitoring water levels, and checking the health of the crops using optical crop sensors. Meanwhile, on the ground, autonomous robots resembling miniature monster trucks can maneuver around fields, scanning crops for signs of pests and disease, stripping away weeds, or even harvesting crops. These solutions may not eliminate human interaction in farming, but they enable farmers to allocate their time to more profitable, less manual tasks.

Cellular IoT and Bluetooth LE agriculture has a sensor for everything

This is only the beginning. Bluetooth LE and cellular IoT wireless devices can monitor crops and automatically switch irrigation on and off based on soil moisture. Connected level sensors can ensure farms never run out of fuel or fertilizer. Wireless vibration and temperature sensors can successfully predict the need for maintenance or the impending breakdown of any one of a number of machines, from bailers and threshers to sorters and planters. And water quality sensors can be used to protect freshwater ecosystems from spills or agrochemical discharge, enabling proactive risk management and pollution control before the water even leaves the farm.

The introduction of this technology cannot come too soon. Agriculture is no stranger to innovation, and connected technologies based on the IoT will help farmers feed an expanding global population while increasing environmental sustainability, aims that frequently come into conflict with each other. It will also ensure the livelihood of the 40 percent of the world’s population who work in agriculture, and one hopes, lift millions out of poverty. 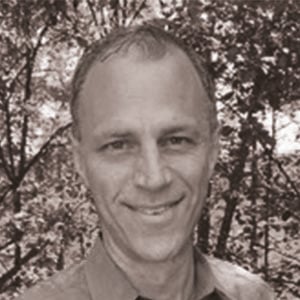