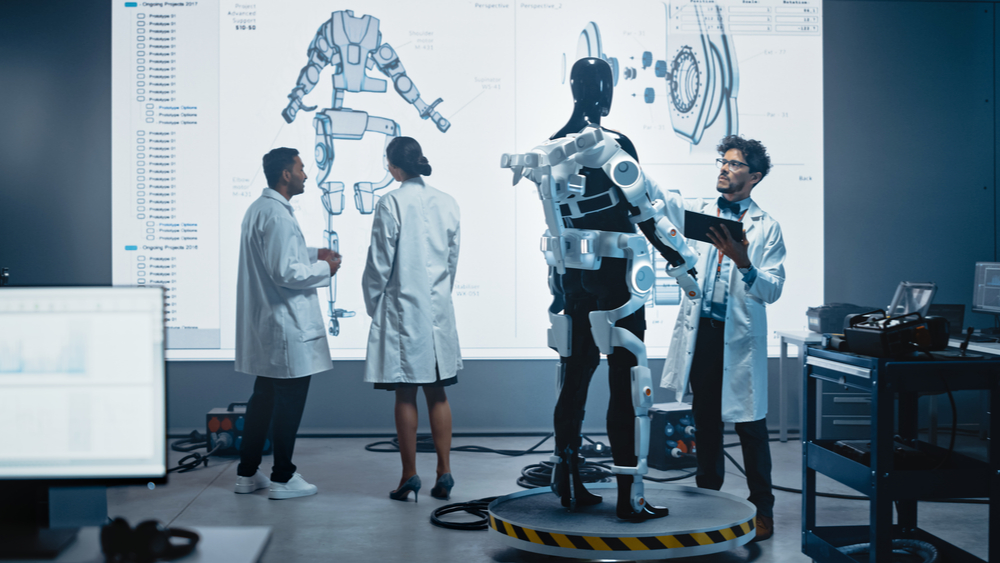 People living with disabilities don't want special treatment; they want equal opportunity. The ability to act independently of, and at the same time connect with, others when moving, communicating, learning, working, and socializing.

Technology is making this increasingly viable, as assistive and adaptive technologies create a more accessible world for people living with a range of disabilities, including limb differences, motor neuron disease, as well as the blind and deaf.

Much of this development has focused on smartphones and computers, but wireless IoT technology also plays its role.

The world around us

Connected technologies such as environmental sensors, smart objects, and wearables are powerful tools. They can provide various inclusive and assistive information services in near real-time and connect people with disabilities with their work, home, and other environments:

Nordic Semiconductor has been working closely with customers who develop wireless solutions for those living with a disability. One such company is Control Bionics, whose wearable assistive technology offers people with amyotrophic lateral sclerosis (ALS)—also known as motor neuron disease (MND)—the ability to communicate despite paralysis or loss of speech. The small, non-invasive sensor is placed on the skin over the muscle chosen to be the switch. When the user attempts to move that muscle, the device interprets the signals sent from the brain to the muscle and uses those signals to control a paired computer, tablet, or smartphone wirelessly.

Another example is U.S. non-profit organization, Limbitless Solutions, which creates personalized bionic arms for children suffering from limb differences. The prosthetic limbs employ electromyographic (EMG) sensors to pick up signals generated by muscle movements in the wearer's upper arm. The forearm section of the bionic arm contains a battery pack that powers the motors controlling the different movements, while the hand unit includes the core electronics and motors for the fine control of the individual fingers. Bluetooth LE connectivity enables set-up, adjustment, and monitoring of the arm from a smartphone app, for example, to precisely determine the degree of muscle flexing required to generate a certain force in the fingers, and to help the child learn how to manipulate their new arm.

Bluetooth LE wireless connectivity and next-generation SoCs play an essential role in ensuring the viability of these and other technologies for end-users living with disabilities. They provide a low latency wireless link to a smartphone or tablet for ease of control, and also low power consumption in an ultra-miniaturized form factor.

Avoiding having to charge our devices frequently is a significant advantage to any user, and none of us want a clunky wearable that is uncomfortable to wear. Still, the benefits are more fundamental when that device is in near-constant use or is relied upon for daily life. For example, bionic arms must be comfortable, lightweight, and easy to use, particularly for children. Smartwatches for the blind, meanwhile, must be able to last at least a full day on a single charge.

As these assistive technologies become more sophisticated and ambitious in their scope, wireless SoCs will need to keep pace. Nordic's new nRF53 Series has been designed to meet the likely requirements of developers in the future. It offers a new flexible, dual-processor hardware architecture, low power, and the ability to support miniaturized machine learning, edge processing, and LE Audio.

The promise of LE Audio

LE Audio, for instance, has the potential to significantly improve the experience of users of hearing aids and hearing implants by supporting a feature called Audio Sharing. Thanks to LE Audio, people with hearing loss will be able to realize the same benefits of Bluetooth audio enjoyed by users of standard Bluetooth headphones and earbuds, including wireless calling, listening, and watching. Audio Sharing will enable an advanced new type of Assistive Listening Systems with higher audio quality and greater privacy that avoids the challenges of sound quality, spill-over (magnetic interference created by multiple hearing loops in close proximity), and costs of current systems.

Wireless technology exists now, and it can provide disabled users with the ability to participate in all aspects of life on more equal terms than previously possible.