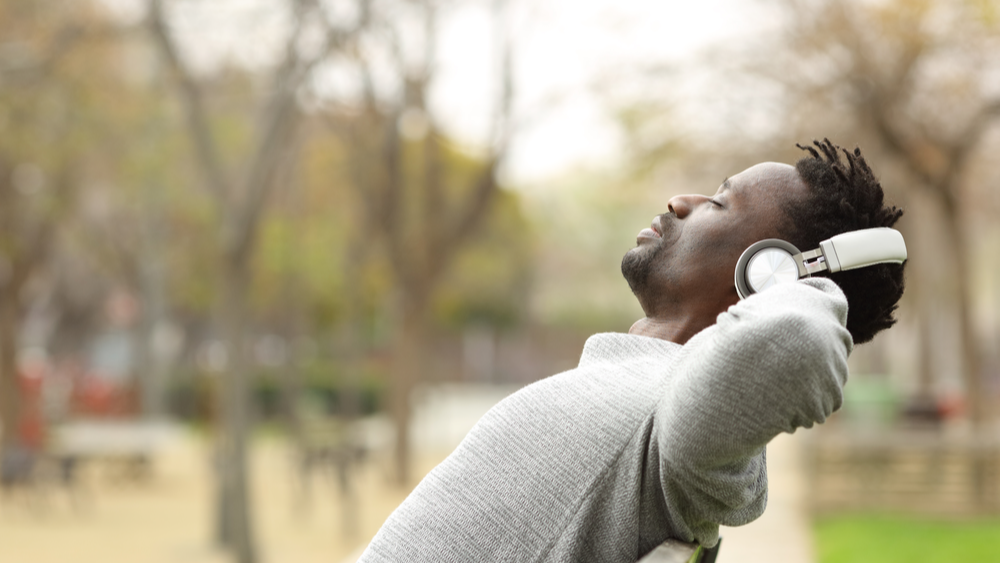 Despite specific industries experiencing slowdowns caused by the Covid-19 pandemic, projections in the Bluetooth technology market are optimistic through the remainder of 2021 and beyond.

Annual shipments of Bluetooth-enabled devices are expected to grow at a compound annual growth rate (CAGR) of 10 percent over the next five years, reaching 6.4 billion in 2025. More specifically, 70 percent of these shipments in 2025 will be peripheral devices such as earbuds, wearables, sensors, and smart lights – clearly outpacing platform-device shipments (for example, phones, tablets, and PCs) by three to one.

These forecasts headline the Bluetooth Special Interest Group's (SIG) 2021 Bluetooth® Market Update, based primarily on analysis by ABI Research, which also points to an impressive upturn for different Bluetooth technologies across various verticals.

In particular, Bluetooth LE will prove a dominant protocol among the global consumer electronic devices sector. The anticipation is that 96 percent of devices will include Bluetooth LE by 2025, primarily due to its prevalence in phones, tablets, and computers. A range of new features supported by Bluetooth LE also contributes to its forecast growth.

Yet this is only the beginning of what Bluetooth LE Audio can make possible. The technology will include the Bluetooth Audio Sharing feature, enabling use cases where, for example, multiple headphones connect to a single audio stream. Bluetooth Audio Sharing might make public audio more accessible for the 1.5 billion people worldwide living with some form of hearing loss (figures from the World Health Organization). Utilized at conference centers, airports, and other public venues, it can form low-cost assistive listening systems by transmitting the audio stream directly to in-ear Bluetooth hearing assistance devices. More than 92 million such devices are expected to ship annually by 2024, according to Juniper Research.

Bluetooth LE Audio is set to change the way we listen, but what drives the technology itself? Bluetooth LE Audio works through compressing the necessary data using an algorithm known as a Low Complexity Communication Codec (LC3) to reduce the throughput. Once received, another algorithm decompresses the data, allowing users to stream the same audio quality at reduced bitrates. This design also makes the creation of untethered earphones easier, as both can receive the stream with synchronized playback (through isochronous channels) instead of the old point-to-point stream.

The Bluetooth Location Services market is also moving in the right direction. Expectations for the segment are to exhibit healthy medium-term expansion, with 32 percent CAGR in annual device shipments from 2021 to 2025.

According to the report, retail is the vertical taking the most significant advantage of Bluetooth Location Services, with 66 percent of all implementations currently supporting retail use cases. At the same time, 79 percent of Bluetooth Location Services solutions include indoor navigation properties. For example, 136 million Bluetooth RTLS tags and personal trackers will ship in 2021, the report claims, with 4 x growth in asset tracking tag shipments and 5 x growth in Bluetooth healthcare location services implementations predicted by 2025. The effects of the pandemic primarily spur the latter.

Read more: How Bluetooth LE is improving bricks-and-mortar retail for consumers and stores

As wireless innovation continues in the face of recent challenges, resilient Bluetooth technology is powering its way into the future.