IoT jobs: The end of employment or new opportunities? 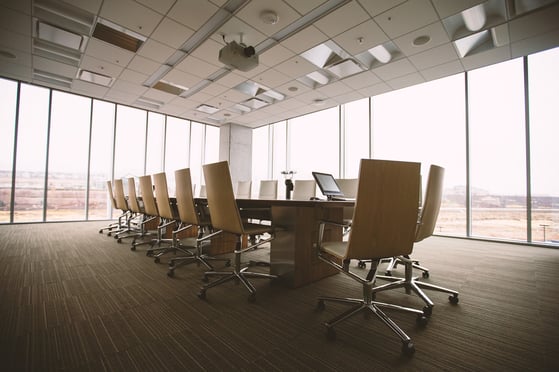 Ever since the Industrial Revolution, people have predicted that technology will eliminate jobs. So far none of those predictions have been entirely true. But could IoT, a huge game-changer with the potential to make everything around us smart, efficient, automated and connected, finally bring about the end of employment?

The Industrial Revolution didn’t eliminate work, but it did change a lot about the nature of employment. Steam engines reduced the number of people required to do heavy manual tasks but they also gave rise to whole new industries such as the railways, which created jobs for many more people.

In the last century, the advent of computers and robotics began to replace more manual tasks, but opened up entirely fields of study and types of work. The same is happening now with Big Data and the rapid development of the knowledge economy.

So while the Internet of Things will definitely reduce or eliminate certain jobs, it should also give rise to many more.

> Read also: Internet of Things: Beyond the hype

TechCrunch speculates that there will be a huge rise in IoT-related positions. Many companies are already considering employing a Chief IoT Officer to oversee their strategy. From considering how to connect existing products to working out how IoT can improve the business, the CIoTO will be responsible for shaping IoT strategy and delivering results.

IoT Business Designers will be needed to understand what is possible with the IoT and to analyse businesses to demonstrate how IoT can bring value. Without a proper overview of how the business can benefit, it’s likely that many companies will try to adopt ‘anything IoT’ whether it’s useful or not.

> Read also: What? Your cofee machine doesn't have an app?

In development too there will be a need for ‘Fuller Stack’ developers. Currently, Full Stack developers understand both the front and back ends of software development but for IoT a knowledge of both hardware and software will be needed to ensure devices work to their full potential.

These are just some of the new positions that are becoming available. Many industries such as product design, marketing and data analysis will be in greater demand as IoT expands. Likewise, many low-skilled workers will find themselves managing automated processes rather than doing the tasks themselves.

Beyond all of this there will be jobs created that we simply can’t imagine yet. Just like with steam engine and railways, whole new industries will spring up and with them will come many new employment opportunities.

The Internet of Things brings benefits to everyone and, as always, it brings the most benefits to those who are ready for it. The biggest problem now is where we find all of these people needed to help the industry reach its full potential.

Are our universities and colleges ready to train the people to meet this need? What can companies such as Nordic Semiconductor do to help?