An Introduction to Thread 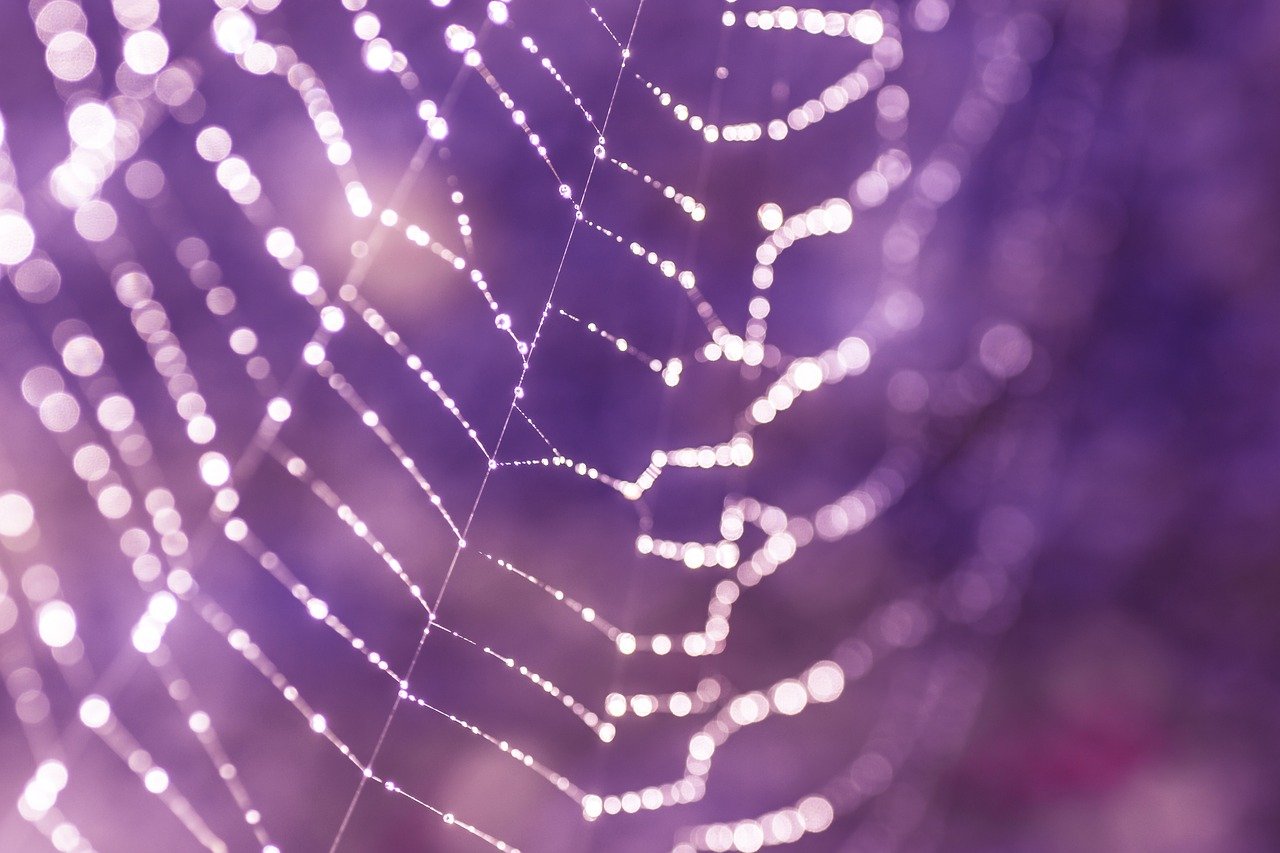 Thread brings IPv6-based mesh networking to the Internet of Things. Let's take a closer look at this emerging protocol.

One of the problems of the drive towards the smart home and commercial buildings has been the hurdle of interoperability. The goal of Thread is to standardize the way smart home and building automation devices communicate with each other to create a seamless wireless network. The Thread protocol is already backed by sponsor member companies like Apple, Google, Osram, Lutron, Schneider, Somfy, Yale, Siemens, other IC manufacturers, and since 2017, ourselves.

Nordic Semiconductor joined the Thread Group as a sponsor member in 2017, and I am Nordic’s representative on the Board of Directors. Let’s take a look at why we’re throwing our weight behind the protocol and what has happened lately.

Thread is a standards-based IPv6-based mesh networking protocol developed for directly and securely connecting products around the home to each other, to the internet, and to the cloud. Thread networks are simple to install, highly secure, scalable to hundreds of devices, and developed to run on low-power low-cost IEEE 802.15.4 devices.

Built on open standards and with IPv6/6LoWPAN protocols, Thread’s approach to wireless networking offers a secure and reliable mesh network with no single point of failure and support for low-power end devices. Because it utilizes a mesh network, there is no need to rely on a central access point as with Wi-Fi.

Thread can already be found in many of Google Homes’s products, and lately, several more products have been certified. The protocol is based on market-proven technologies and can be added to many of today’s existing 802.15.4 wireless devices, with a simple over-the-air software update.

A focus on interoperability

Thread has a rigorous certification program relying on third party testing to ensure interoperability. The Thread Group certification team is actively collaborating with many member companies across a wide range of applications.

Thread has excellent features as a network protocol for the IoT; it’s scalable, robust, and secure. However, from my perspective, the benefit of Thread is its use of IPv6 and open standards. This ease being part of heterogenous IP networks, i.e., WiFi, ethernet, and more, and also based on market proven IP techniques.

With many other non-IP protocols a gateway is required to connect to the cloud, and you have to convert between your traffic and internet traffic. With Thread you are using a board router to route the data traffic from the Thread network to the internet without any translation. If you are a cloud developer, you don’t have to worry about whether it’s Thread or another IP carrying technology, the devices simply have an IP address.

We need to clarify that Thread is like Wi-Fi in terms of specifying only up to the networking layer. You need to have an application layer on top, just like with HTTP or FTP for the internet.

Thread itself does not specify this application layer; other organisations are doing that. Thread has some liaisons with organizations defining application layers such as Zigbee, OCF, and KNX.

One of the more exciting announcements lately has been the project Connected Home over IP (or CHIP). Here, several leading smart home ecosystem providers have joined forces to create interoperability in the smart home market. As one of the underlying networking technologies, they have selected Thread.

In a Thread network you can have multiple application layer co-existing in the same network similar to your WiFI network at home. As and example, you might have both a WIFI wall switch and a printer in your WIFI network at home, it does not mean that they are talking to each other. The ambition from the beginning has been that every home should have Thread network.

While some are viewing Thread as a protocol for the future, others are jumping on board. ICs and certified software stacks exist today, border routers are being manufactured, and there are products out there on the market. The critical point is this: If you want your product to be part of a bigger IP-based network or ecosystems, then this might be the right solution for you.

The future of Thread

While primarily known as a protocol for the smart home, Thread has, with the release of Thread 1.2, become even more suitable for commercial applications. For large-scale applications, Thread 1.2 is equipped with Commercial Extensions as well as the integration of enterprise device lifecycle management. Enterprise-level security is handled via more sophisticated information technology authentication, authorization, and accounting.

Additionally, organizations can consolidate multiple Thread networks into one large virtual Thread network with thousands of nodes — including predictable, stable addressing and management even as devices migrate within that virtual network.

We believe that the Thread protocol will be important for Nordic and our customers now and in the future. As an open standard, it relies on everyone to contribute and benefit. We have joined the Thread Group because we want to be able to influence the technology and grow that common market for everyone. We hope you will join us, too!

This is an updated version of an article published May 2018.