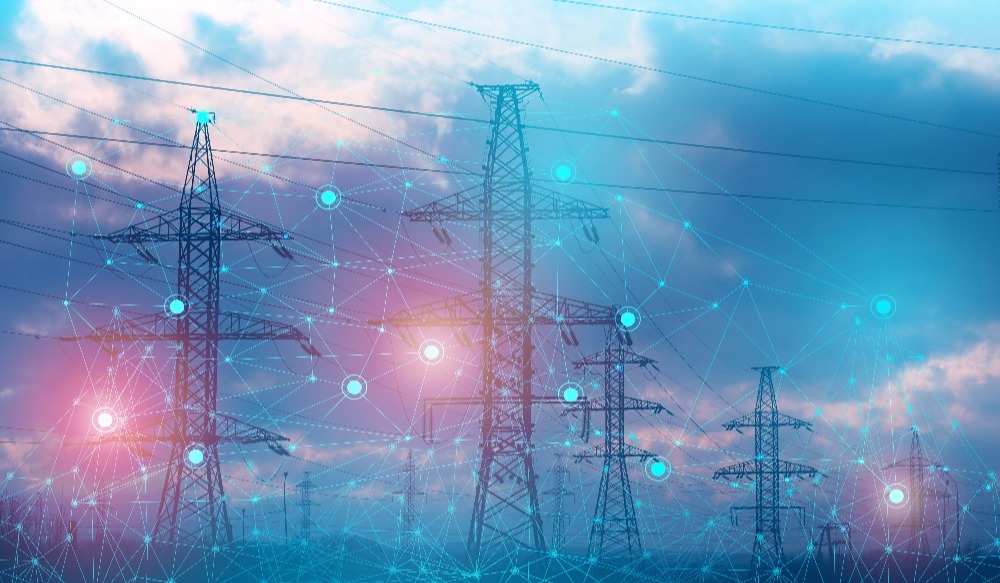 Although the billions of battery-powered wireless IoT sensors connecting tomorrow's world will undoubtedly have an upstream energy impact, research suggests considerable net savings will be realized in the future.

According to a new Transforma Insights and 6GWorld report, Sustainability in New and Emerging Technologies In 2030, LENKE building the IoT from now until 2030 will increase global electricity use by 34 terawatt-hours (TWh), with another 3 TWh equivalent in hydrocarbon fuel used to power assembly equipment to make the IoT's components.

Further, water consumed during the manufacture of IoT-enabled solutions will reach 112 million cubic meters. The report also states that deploying the IoT will result in the equivalent of an additional 53 TWh equivalent of hydrocarbons used for the distribution and deployment of solutions.

In addition to the up-front energy cost of building the IoT, the infrastructure will bring further environmental impact through the manufacture (and disposal) of batteries for IoT products that may need replacing several times during the life of the device.

Finally, the energy consumed by the internet and the cloud infrastructure required to support IoT applications must be taken into account. Overall that is a massive energy impact.

There is another side to this global-resource equation, however. The Transforma report concludes that the positive environmental impact of IoT applications will make the cost well worth the initial sacrifice, with the IoT ultimately proving its value and then some.

For example, IoT applications will save over 1.8 petawatt-hours (PWh) of electricity in 2030, up from 0.6 PWh in 2020, plus the equivalent of an additional 3.4 PWh of hydrocarbon fuel use. This will result in total savings of around 5.2 PWh of energy. On the debit side, 653 TWh of electricity will be used to power IoT applications.

This means IoT technology will soon generate enough savings to pay back the energy cost of its manufacture and deployment and, from then on, will save around eight times the energy it consumes.

IoT devices will also conserve nearly 230 billion cubic meters of water in 2030, the report says, with 35 percent of this impact coming from improved water grid operations and the balance boosted by IoT-enabled agricultural applications such as smart irrigation.

IoT solutions are often strategically designed to deliver significant power-saving advantages, but the benefits of big data are also expected to be crucial in negating the IoT’s footprint. When combined effectively with, e.g., ML applications, the IoT will generate swathes of information to help people and organizations better understand energy costs to make better environmental decisions.

Moreover, the key environmental benefits of the IoT will largely come from enterprise solutions. IoT consumer devices are intended to deliver an enhanced value proposition to consumers, while enterprise solutions are generally associated with some level of increased efficiency. These efficiency savings will often take the form of reduced electricity consumption or reduced fuel or water consumption.

For example, by 2030, the most impactful electricity saving applications will be associated with smart electricity grid operations, the report predicts.

Utilities aren't waiting until the end of the decade to realize the IoT's benefits. They're already changing how they do things to enhance grid performance and maximize efficiency. For example, the Nordic nRF9160 SiP-powered Apricity Ara solution enables a domestic water heater to be controlled remotely across an LTE-M link, limiting electricity consumption during peak periods. Such management can help the utility avoid firing up costly and inefficient auxiliary power stations to meet the extra load.

Elsewhere, Irnas uses Nordic cellular IoT tech in its RAM-1. The device is helping utilities monitor smart grids to enhance their efficiency and make it easier to connect renewable energy resources to the network.

Meanwhile, experts agree that battery waste from potentially billions of IoT products could have a severe environmental impact. But let's say tomorrow's wireless sensors could harvest energy from the environment. Clever chips could manage the power budget frugally, with short-range or cellular IoT connectivity making the most of every microwatt. Then constant battery replacements in IoT sensors would plummet, and a different, more sustainable future could be possible.

For its part, Nordic is recognized as one of the top 100 companies by STOXX Global ESG Leaders Index, a benchmark for sustainability champions. As a green company, Nordic implements policies and practices with sustainability at the forefront of its thinking. The flexibility built into Nordic products—which are used in a wide variety of IoT applications optimizing resource usage in areas of energy, travel, transport, agriculture, manufacturing, waste handling, and smart cities, to name a few—makes it easy to customize the trade-off between duty cycle, throughput, and battery life.

As the world works towards a more sustainable future, the power might be in the hands of IoT developers.